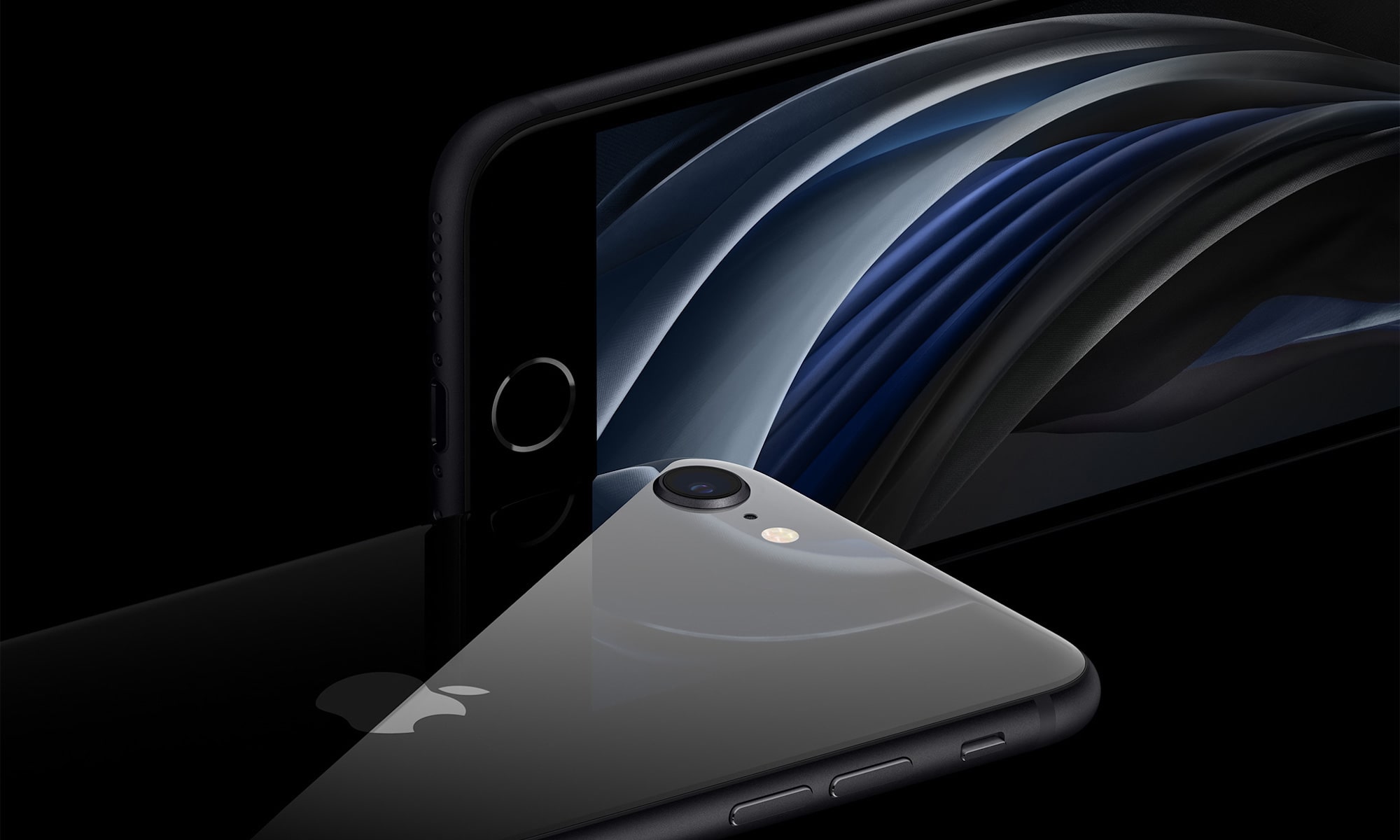 For the first time in a long time, Apple has announced a new iPhone in a month that isn’t September! The second generation of the iPhone Special Edition is here, and shares the name of its predecessor. While many outlets are naming it the ‘SE 2’, it is in fact just the SE.

Rumours have been circulating for several years now that the SE would make a return. The first generation was a cult classic, and loved by many for its low price point and small form factor. The second generation has conjured no small amount of controversy, however, as it seems that the old 4-inch display is being retired completely. No doubt, app designers across the globe will be rejoicing at the news; but, if you like a small phone, Apple is no longer catering.

The iPhone SE boasts some incredible power under the hood. It has audaciously stolen the A13 from its bigger brother, the iPhone 11 Pro. Apple brand the A13 as its most powerful chip, so seeing it in the iPhone SE is a surprise to be sure, but a welcome one. It even boasts Portrait mode.

The phone’s body is made of an elegant, durable glass and aluminium. Dispensing with the 4-inch display, the iPhone SE updates it to a 4.7-inch Retina HD. However, its substantial bezels and iPhone 8-style appearance does make it seem antiquated. It comes with Touch ID, technology that most Apple fans have abandoned in favour of Face ID.

The iPhone SE takes advantage of iOS 13, and all the features that come with it including Dark Mode. Its battery life is on par with the iPhone 8, and it has 1 metre water resistance. Unlike the 8, it doesn’t have haptic touch.

The iPhone SE will be released on the 24th of April, and can be pre-ordered now. Entry level models can be purchased for £419, and come in either red, white or black with 64GB.

The arrival of the iPhone SE is significant, as it invades an area of the market that Apple have not visited in a long time. Creating a more affordable iPhone cannot be anything other than a good thing for the company, as it exposes iOS to a broader audience. The quality of the product is nothing short of good value too, especially given the hardware the device offers for such a reasonable price.