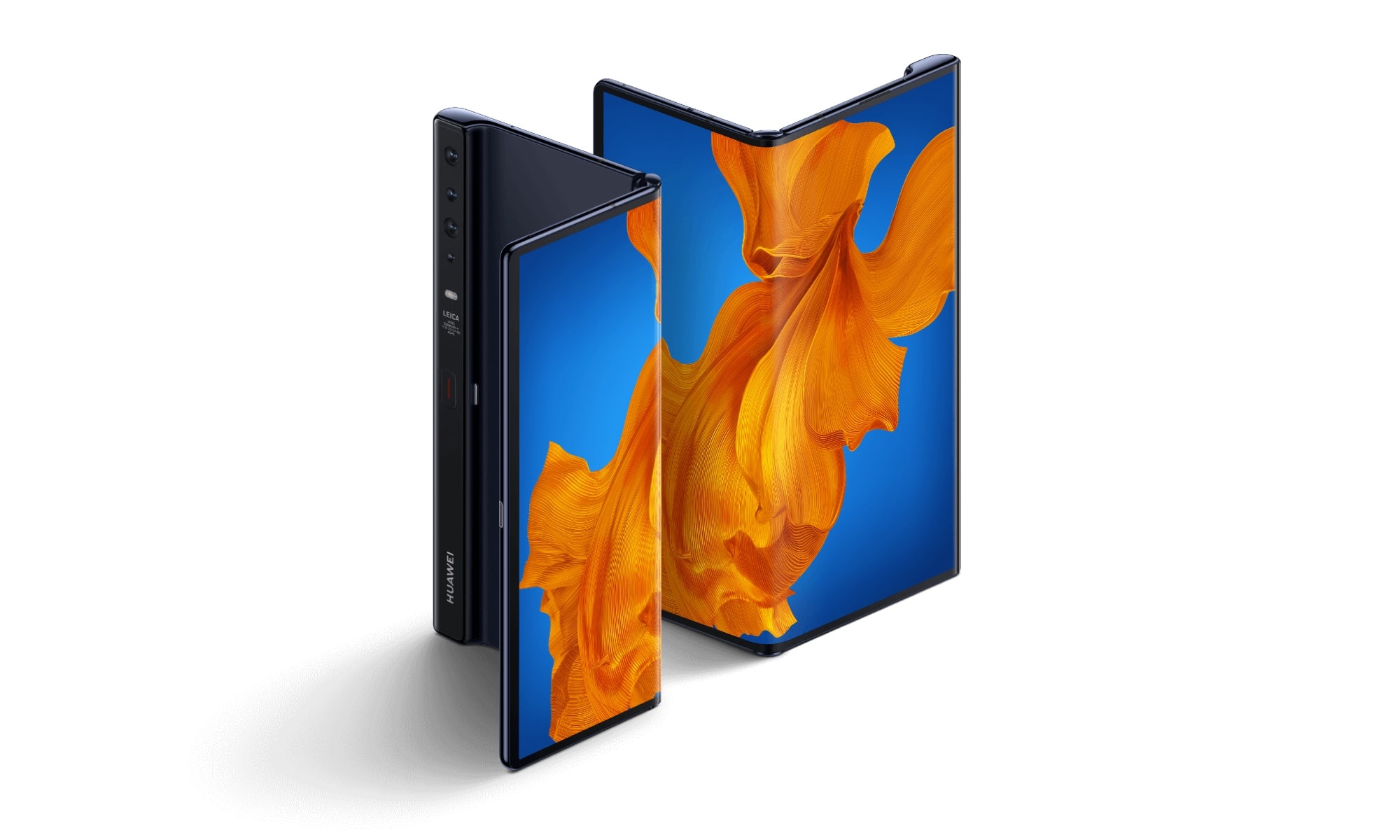 Following the cancellation of the Mobile World Conference due to the ever-growing danger of the coronavirus, Huawei hosted an event in Beijing to make a few announcements. It turns out they had quite a lot to shout about, namely in the realms of new hardware. If you’re interested in finding out more, read on!

Given the recent tensions between Huawei and Google, it’s only logical that Huawei has been looking to become more self-reliant. Perhaps the most significant step that the tech giant has taken is to create its own app store, named the AppGallery.

Developers have been invited to list their apps on the AppGallery in addition to the Google Play Store with various incentives, and it’s not hard to understand why. With the latest and greatest in Huawei tech being shipped without the app store, success depends entirely upon AppGallery. Huawei is investing millions in the UK development sphere to ensure that its store is filled quickly. With such large funding opportunities available, it will be interesting to see how the AppGallery is adopted in the months to come.

The latest in foldable phone technology comes in the form of the Mate Xs. The updates to the Mate X can be seen more in specifications than it can in form (it looks almost identical). Perhaps the most notable difference with the Mate Xs is the fact that it no longer utilises Google. It may be an Android, but you won’t find the Play Store or Youtube.

Folded, users are treated to a generous 6.6-inch screen with a 1148×1480 resolution. In its ultimate, unfolded form, the Mate Xs is a whopping 8-inch square AMOLED tablet with 2200×2480 resolution. The device boasts a 4500mAh battery and 5G capabilities.

A quad-camera system is employed that provides exceptionally high quality and versatile photo opportunities through use of ultra wide and telephoto lenses.

The Huawei Mate Xs will cost £2299 when it becomes available. A release date for any country outside of China has not yet been announced, though it will enter the Chinese market on the 5th March.

The second large hardware announcement came in the form of the MatePad Pro. Huawei’s answer to the iPad Pro, the tablet comes with some unique nifty features that might win over prospective customers. The tablet might need all the help in can get in that department, as much like the Mate Xs, it is not shipping with Google.

The tablet is able to wirelessly charge other devices at speeds of up to 27W, but the magic doesn’t stop there. The MatePad Pro also has the ability to reverse-charge, and thus can draw power from other devices at a speed of up to 7.5W.

It’s also possible to mirror the screen of a linked smartphone. Users can link their smartphones and tablets by simply holding them near each other and allowing the power of NFC to do its thing.

What do you think of the Huawei’s latest announcements? Is the tech giant’s journey towards independence a valiant charge or a death march? Let us know by getting in touch at hello@thedistance.co.uk