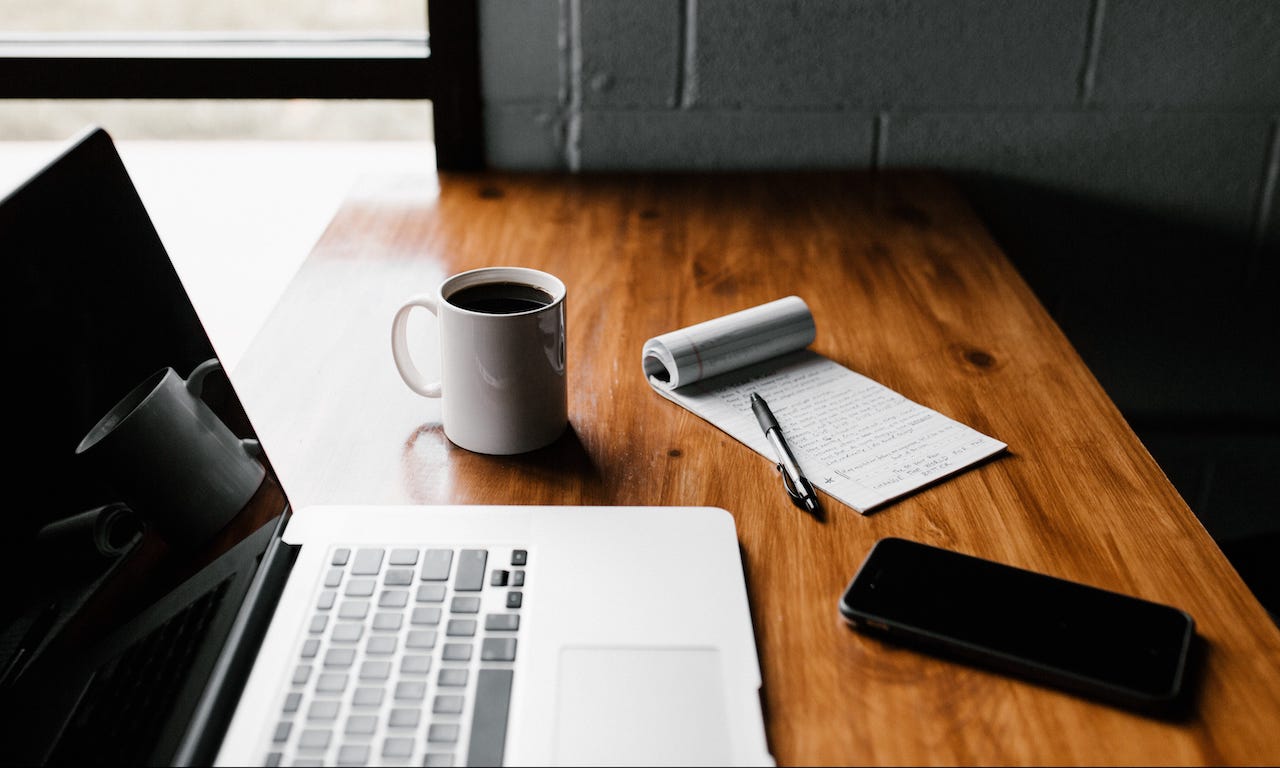 If you perused our previous testing blog, you would have read about the difference between manual and automated testing, and the pros and cons of the two.

In this blog, I’m going to discuss what the test department at The Distance actually does, and how we ensure the delivery of the highest standard of mobile applications that we can.

When an app goes through its pre-development process, a feature document is created by our Business Analyst (BA). Once a first draft has been written, it goes through a review process both internally and externally. After the feature document has been through its review process, it gets signed off by the client. This, along with a full set of app designs, ultimately becomes the blueprint that we follow to develop and test the application.

When the feature document has been completed and signed off, it is delivered through to test. This document is then utilised as the foundation from which we create test scripts.

At The Distance, we use a programme called PractiTest as our test management tool; it grants us the ability to create and maintain our test scripts. Once written, the scripts are reviewed usually by another member of the test department and our BA. This is to ensure that they cover everything specified in the requirements.

Once we have created test scripts, we have our basis to test the application.

During development, the app goes through multiple development stages. These stages are what we use for our sprint plans. Within our sprint plans, we book in test cycles. These cycles usually follow the below plan but can change depending on the project:

During these cycles, any and all bugs that are found are placed back into development to be fixed and are retested before any releases are sent to the client.

All bugs raised are given a priority. These are:

This is to ensure that the there is no severe issues within the application.

Throughout the development process, when a sprint has been completed, a test cycle will run that includes any and all previous requirements and any and all new requirements. This ensures that there are no regression issues that have been come back from previous builds.

Once all test cycles have been completed, an exploratory cycle commences. This is only done when we have ensured that the application meets the requirements. This step allows us to make use of our testers’ collective knowledge of mobile apps and the experience that we have gained of the workings of the application. We make sure that the app looks and feels how we would expect. The extra step ensures that users have a better experience when utilising the app. This cycle does not normally result in many bugs, but it can identify some improvements that may possibly be implemented. A design review is completed at the end of every cycle to ensure that each section is built as per the designs.

When an application has gone through the test process, it gets a final release to the client. If applicable, the application is released to any and all relevant stores and the client is provided with a document that contains a full breakdown of the testing that has been completed.

Article by Ben Cossins, Senior Test Analyst at The Distance