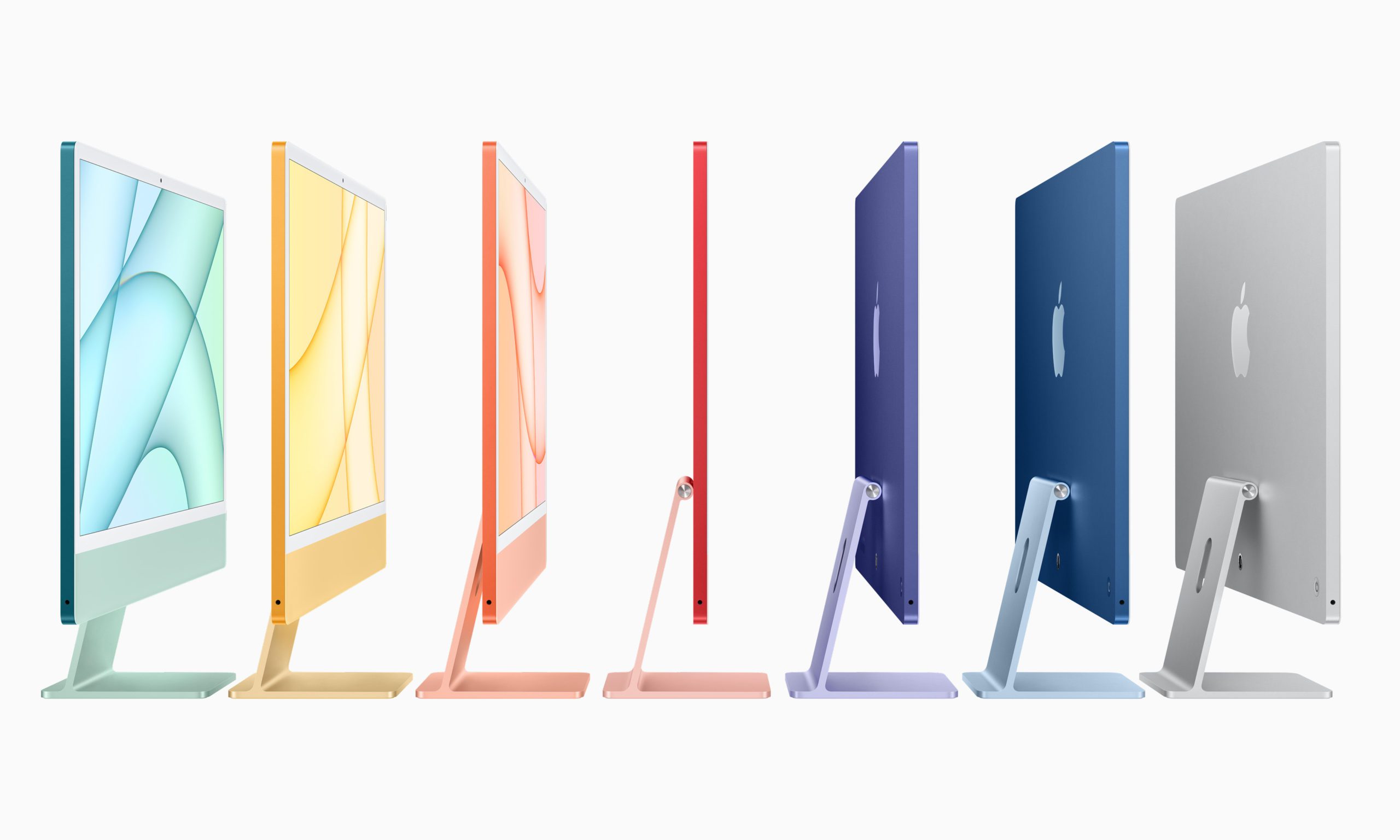 Apple has returned with yet another event, featuring all kinds of new and enhanced products and features. While some changes are rather subtle, others are quite substantial. A good amount was packed into the one-hour ‘Spring Loaded’ event, the first that Apple has presented in 2021. So, without further ado, let’s dive into the new features!

Throughout the pandemic, people have been turning to all kinds of ways to keep themselves entertained. One such way has been the humble podcast. Apple’s had a podcast app for some time, but they have decided to spice things up by adding a subscription option to allow podcasters to monetise their content. Alongside this new feature, the Podcast app has been redesigned to allow for easier access to new content, by including a Channels feature that recommends shows based upon your interests.

Whilst it may not be as exciting as the unveiling of a brand new model of iPhone, Apple has shown off a new purple option that joins the substantial iPhone 12 range. It looks nice, but that’s all there really is to it! The new colour can be purchased from the 30th of April.

Apple’s latest accessory is a handy one. Combining visal, haptic and audio feedback, you are able to track down that set of keys you keep losing with ease. Similar tools such as the Tile have been around for some time, and the AirTags rumours have been circulating for at least a year. Still, it is nice that they’ve finally been released, and many people will be appreciative of their purpose.

AirTags can be purchased now for contactless delivery, and start at £29 for a single AirTag.

The 4K Apple TV has received an update. Whilst the actual Apple TV itself hasn’t changed all that much, the remote has been redesigned to make it more user friendly. Following the negative reception of a gesture driven remote, Apple has gone back to basics with simple buttons that can be used. All you need to do is press a button to turn up the volume… fancy that!

The iMac has been redesigned! Coming with a burst of colour options, the iMac has had a radical redesign that has allowed it to drop 50% of its volume. It’s a tiny 11.5mm thin. The display is 4.5K, meaning you can view images and videos in crystal clarity. The screen also boasts True Tone and an anti-reflective coating. The iMac features Apple’s proprietary M1 chip, two thunderbolt ports, 2 usb-c ports, and a magnetic rear power connector.

In addition to the iMac itself, it comes with a new Magic Keyboard that finally includes the Touch ID that everyone wanted. The keyboards are also available in the same range of colours as the iMac.

The new iMac can be ordered from the 30th April. It will become available in the latter half of May at an entry-level price point of £1,249.

Featuring the new M1 chip, the new iPad Pro is the fastest yet. With upgrades to the displays along with (up to 50% CPU) performance, the new iPad Pro continues to push the boundaries of how useful and powerful tablets can be. Thunderbolt and USB4 support has been added, along with 5G capabilities in cellular models. You can also get a whopping 2TB storage upgrade, if that floats your boat. The 12.9-inch model features a stunning Liquid Retina XDR display.

The new iPad Pro can be ordered from the 30th April, and will become available in the latter half of May at an entry-level price point of £749.

So what did you think to the latest range of product upgrades and new tech? Did anything tickle your fancy? Let us know by sending an email to hello@thedistance.co.uk