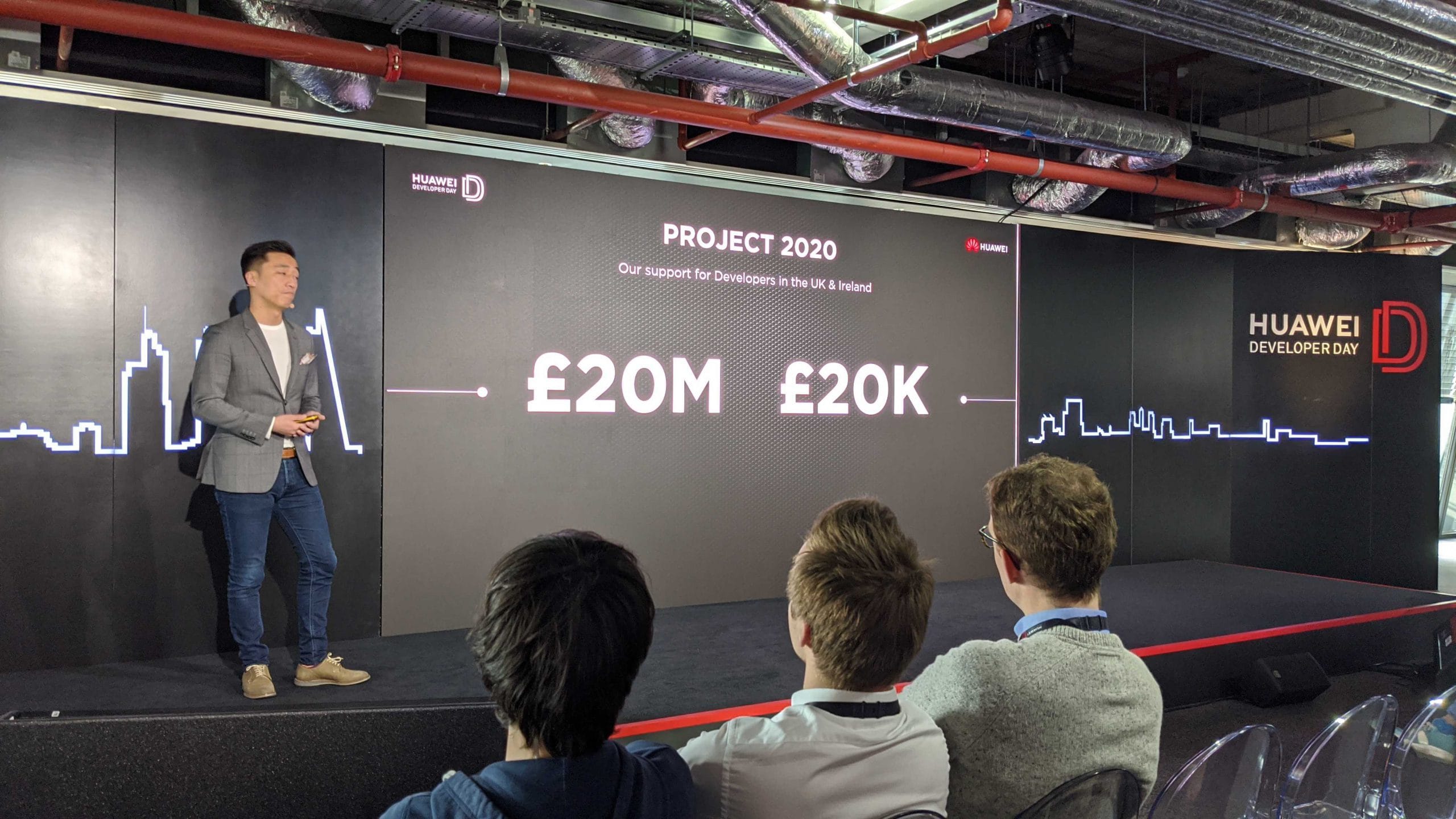 There is no doubt that Huawei have become one of the biggest names in the Smartphone world since the launch of the iPhone. They are now the second biggest manufacturer in the world, and over 50,000 of their devices are activated in the UK every week.

They made the headlines last year as they became the pawn in America’s (Trump’s) trade war with China, which directly affected consumers; Huawei’s long-term partnership with Google was blocked, meaning their devices cannot run Google Services including the Play Store.

Whilst for Western countries this is a primary product feature, China and much of Asia doesn’t use the Play Store due to Google’s restrictions. Huawei already had their own App Store, but are now heavily pushing it for adoption by European countries so they can launch their future phones in these markets without criticism for the lack of app availability – something Windows Phone always suffered with.

To directly support Apptrepreneurs (app owners/developers), they are offering a limited time incentive to support the deployment of apps into their store with a £20,000 contribution to marketing throughout their incredible ecosystem. The only caveat – it must be launched by the 31st January 2020 (2 weeks today!).

To further support this migration, they are working with agencies like ourselves in addition to having their own team of developers ready to help support any migration tasks required to port your app. In order to support the many missing features that apps utilise from the Play Services libraries, they provide their own HMS SDK which is ready to replace 24 kits. These include:

Huawei claim their Kits typically take between a few hours and 3 days to implement – which is what you will need to do to replace each of the Play Services your app currently takes advantage of. E.g. Maps, In-app Purchases.

The Huawei AppGallery already has over 600 million users and is thus primed and ready to support adoption through their joined-up marketing solutions.

If you are interested in migrating your app to the Huawei AppGallery and taking advantage of this exclusive offer, please get in touch and we will do our best to support your app’s transition to their platform.

We’ve set up a dedicated email address just for these urgent requests: huawei@thedistance.co.uk