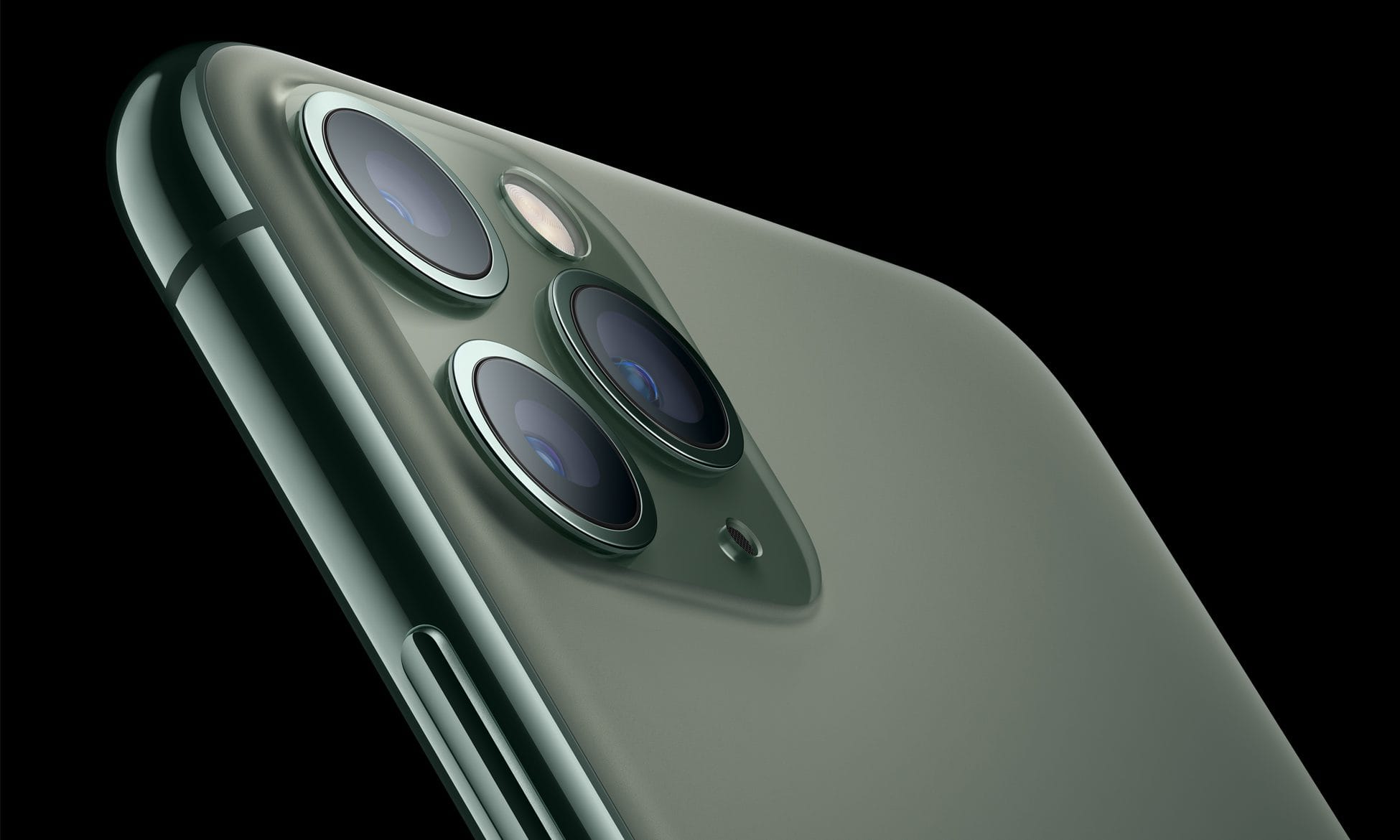 Apple’s yearly September Keynote is one of the most anticipated tech events of the year. Tim Cook unveiled a range of new devices, comprising a new iPad, the iPhone 11, and the iPhone 11 Pro. (Midnight green is simply beautiful.) With most of the devices set to be released in the next month, there is a lot to be exited for.

A weakened pound has had a noticeable impact on the price ranges, however. Where once one could safely assume that the cost in dollars would equate to the cost in pounds, dollars are now the smaller figure.

Apple Arcade will be making its way into the App Store from the 19th September. The subscription service grants unlimited access to over 100 new games. The subscription itself is available for Family Sharing, meaning a token payment of £4.99 per month grants access to Arcade for up to 6 people. The games themselves are available to play on iPhone, iPad, Mac and Apple TV, and can be downloaded and played offline.

The latest addition to the ever-popular Apple Watch line is the Series 5. While it doesn’t have any updates as groundbreaking as the ECG was last year, it receives some nice updates. The device now boasts an always-on Retina display. While this at first seems worrying, given the power requirement, Apple promise up to 18 hours battery life. The screen will darken slightly when it is turned away, but the time will always be visible.

The Series 5 will be shipped with the incredible ECG app, along with newcomers Noise and Cycle Tracking. The former will alert you whenever decibels ascend to dangerous levels, while the latter provides easy menstrual cycle tracking. The Series 5 also comes with a built-in compass, which additionally highlights elevation and incline, along with latitude and longitude.

The Series 5 will be available from the 20th September, with prices starting from £399.

A new entry-level iPad has been released. With a larger, 10.2-inch screen and support for Smart Keyboard and Apple Pencil, it’s a versatile device. It’ll also be taking advantage of the new iPad OS, which you can read about here. Aside from a larger screen and Smart Keyboard support, most other changes are improvements to hardware. The largest draw for the new iPad is its price, which rests at a reasonable £349. It’s available in space grey, silver or gold, and will launch on the 30th September. Unfortunately, the new iPad still clings to the archaic Touch ID button, though it is only a matter of time before the entire range embraces Face ID.

There was no news on an update to the Pro range, but this may come in a hardware event next month.

The latest in the iPhone range is here. The iPhone 11 is similar to the iPhone XR, but Apple have avoided labelling it as ‘cheap’ by opting out of a subsequent letter like ‘R’ or ‘C’ as they have in the past. Boasting rear two cameras (12MP wide and 12MP Ultra Wide), the handset becomes a great device for photography. The iPhone 11 is capable of capturing four times more of the scene. You can shoot 4K video at 60fps, and even edit the footage on the device. Night mode is also available for those instances in which you want to take a photo in low light.

The iPhone 11 makes use of the A13 Bionic, the fastest smartphone chip ever. With the power at its disposal, the iPhone 11 is both power efficient and speedy. The device boasts Dolby Atmos and spacial audio, boosting the sound quality and generating a simulated surround sound.

The bass model is available from £729, and comes in white, black, green yellow, purple or red finishes. It will be available from the 20th September.

The new flagship iPhone has dispensed with the single letter suffix. As Apple state, ‘welcome to the first iPhone powerful enough to be called Pro’. The most striking physical feature of the Pro is its array of three rear cameras, a design choice that has received a very mixed response. The cameras themselves are enclosed within a single sculpted sheet of glass, strengthened at a molecular level. Apple claim that it is the toughest glass in any smartphone.

With wide, ultra wide and a telephoto camera, you can be sure to capture a subject from any distance. Like the iPhone 11, the Pro offers on-device editing of photos and 4K footage, along with the new Night Mode. A powerful new feature that only the Pro has is Deep Fusion. This technology allows the phone to take 8 images and one long exposure – the Pro will pull together the images pixel-by-pixel, resulting in a highly detailed image. Deep Fusion will not be available at launch, but will be delivered soon after.

The screen itself is another thing of beauty. Super Retina XDR is a custom OLED boasting wide wide colour gamut and True Tone, with true blacks that will work well with iOS 13’s Dark Mode. Haptic touch is also featured. The Pro also features the same A13 Bionic chip as the iPhone 11, and has a significant boost to battery life over the XS. The iPhone 11 Pro will be shipped with a fast charging adapter – which is the least Apple can do considering the price.

The iPhone 11 Pro will be available from the 20th September with a starting price of £1,049 for the Pro, and £1,149 for the Pro Max. Colours available are space grey, silver, midnight green and gold.