The App landscape is changing, your TV will soon have its own App store where you can engage with content in similar ways to your mobile or tablet device.

Microsoft has recently announced a unified system whereby code for the Phone, Tablet and PC’s can be re-used and tweaked for individual platforms. This is welcome news to anyone who has ever had the trouble of having to figure out which API’s are supported for Windows Phone, and which ones aren’t. 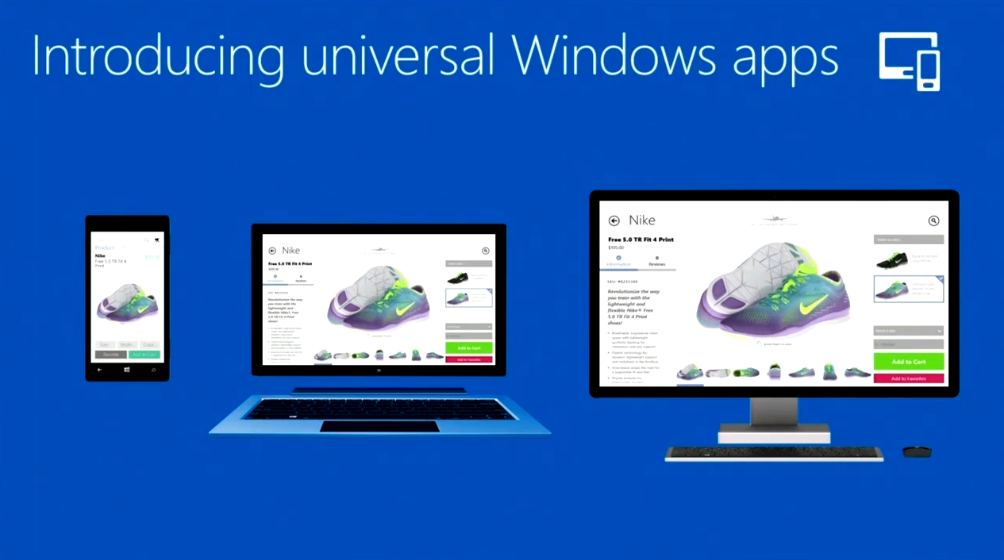 But here’s the thing… It will also work on the Xbox One. This comes as big and exciting news to the App market as this cannot currently be done by Android or Apple.

Chromecast is now open to developers with the release of the Google Cast SDK, bringing Android into the TV App sphere. Being able to ‘cast’ apps to the TV will certainly be welcomed, however it will be interesting to see how it will compete with Microsoft’s App ecosystem. However the technology is limited to casting web based Urls of content/media, it is not a native App infrastructure.

Amazon have also announced their battle for the TV space, releasing the Kindle Fire TV set top box with 3 times the processing power of Apple TV, and three times the memory. Although there’s not much noise about developing for this new platform, the ability to port Android apps to it means this could be one to watch. 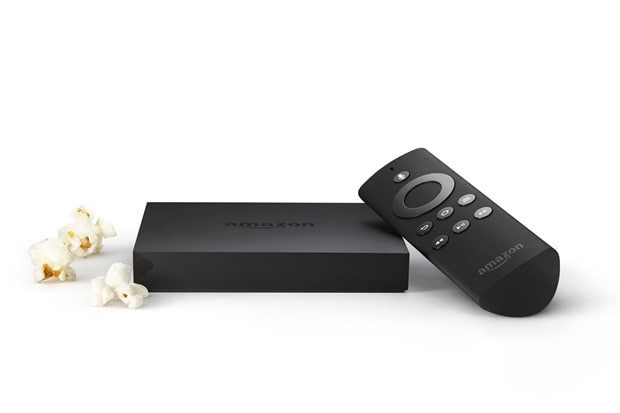 As for Apple… The ability to use Chromecast is there, but knowing Apple, they’ll have something in the pipeline. I guess we’ll just have to wait and see!