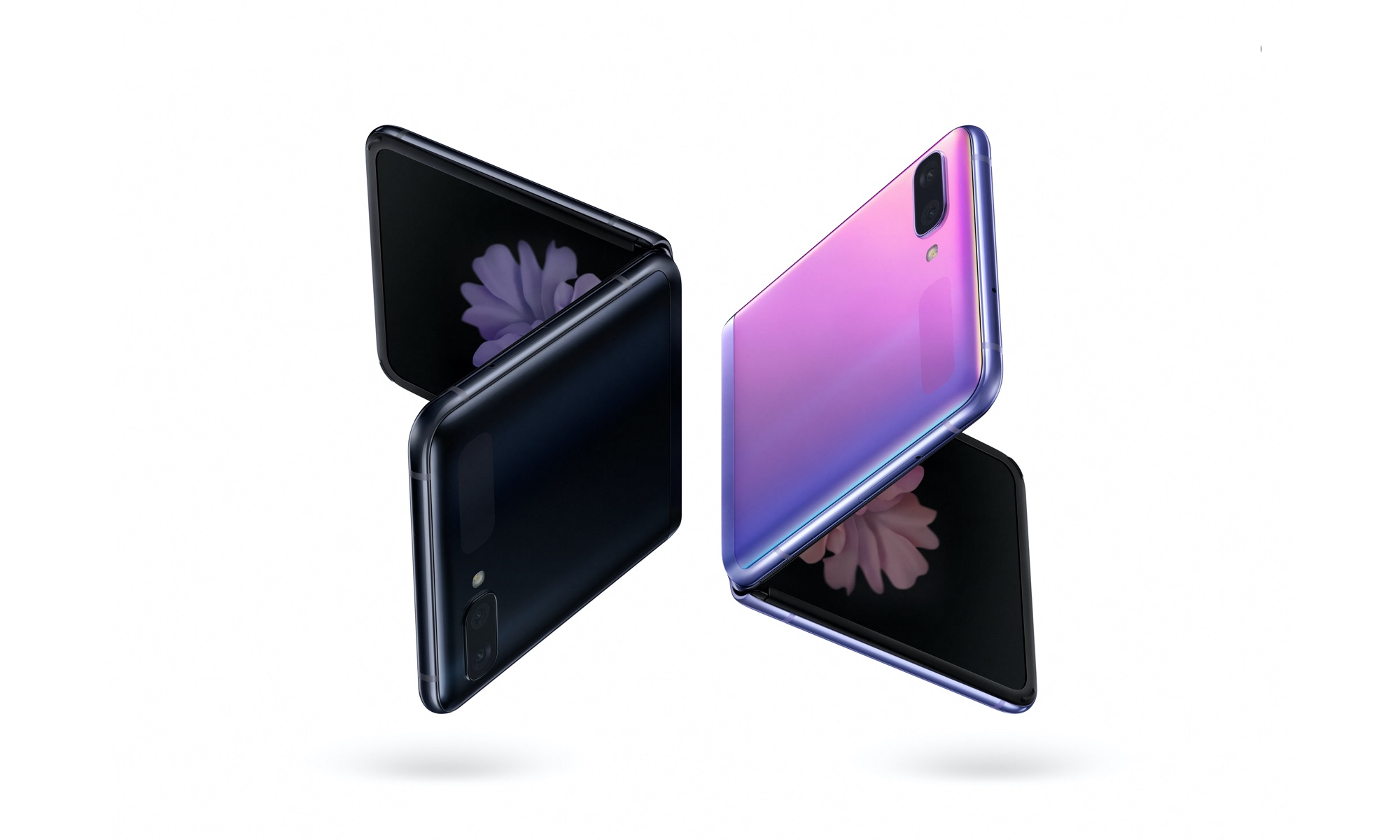 Samsung’s annual unpacked event took place in San Francisco on Tuesday. The latest range of flagship devices were unveiled in spectacular fashion, and range from the updated Galaxy Buds+ to the folding Galaxy Z Flip.

If you didn’t have time to catch up on the livestream, read on to uncover the most important announcements.

At long last, Samsung’s latest foray into the emerging folding phone market is now officially here! Named the Galaxy Z Flip, the new smartphone folds vertically in a style akin to a laptop, rather than horizontally like the Galaxy Fold. When unfolded, the Dynamic AMOLED screen is 6.7inches.

When the device is folded, it features an outer display that provides handy information such as the time, notifications and battery life. If the Flip is opened but not fully, it offers Flex mode, which will work with some apps to offer something different on each screen. When used with Google’s Duo, for instance, a video call may be featured on the upper screen while the controls can be accessed on the other.

The Galaxy Z Flip comes with impressive hardware, ranging from a 12 megapixel rear camera with 123-degree field of view and 4K UHD recording, to an octa-core processor with a maximum clock speed of 2.95GHz. It will be available from the 14th February at a fairly hefty price of £1300.

Taking note of Huawei’s tendency to skip 10 numbers at a time, the Galaxy S20 is the successor to the Galaxy S10. The new flagship phone will arrive in three variants; the Galaxy S20, Galaxy S20+ and Galaxy S20 Ultra. Each device will come equipped with 5G capability.

The S20 boasts a triple rear camera, offering ultra wide, wide-angle and telephoto lenses. The S20+ builds on this with an additional depth vision camera, while the S20 Ultra outshines both with a ridiculous 108MP wide-angle lense and super resolution zoom up to 100x, 70x more than the S20 and S20+.

The Galaxy Buds are receiving a welcome upgrade. Henceforth dubbed the Galaxy Buds+, the earphones look almost identical to their predecessor. Overall, the Galaxy Buds+ will arrive with improved sound quality, and 11 hours of battery life before needing an additional charge. When held against a Samsung with PowerShare, an hour of power will be transferred to the case after just four minutes.

You’ll be able to acquire a shiny new set of Galaxy Buds+ from Samsung directly for £159 from the 14th February.

What did you think to the announcements? Is the Galaxy Z Flip a fantastic work of ingenuity, or an unnecessary addition to the Galaxy lineup? Let us know by getting in touch at hello@thedistance.co.uk