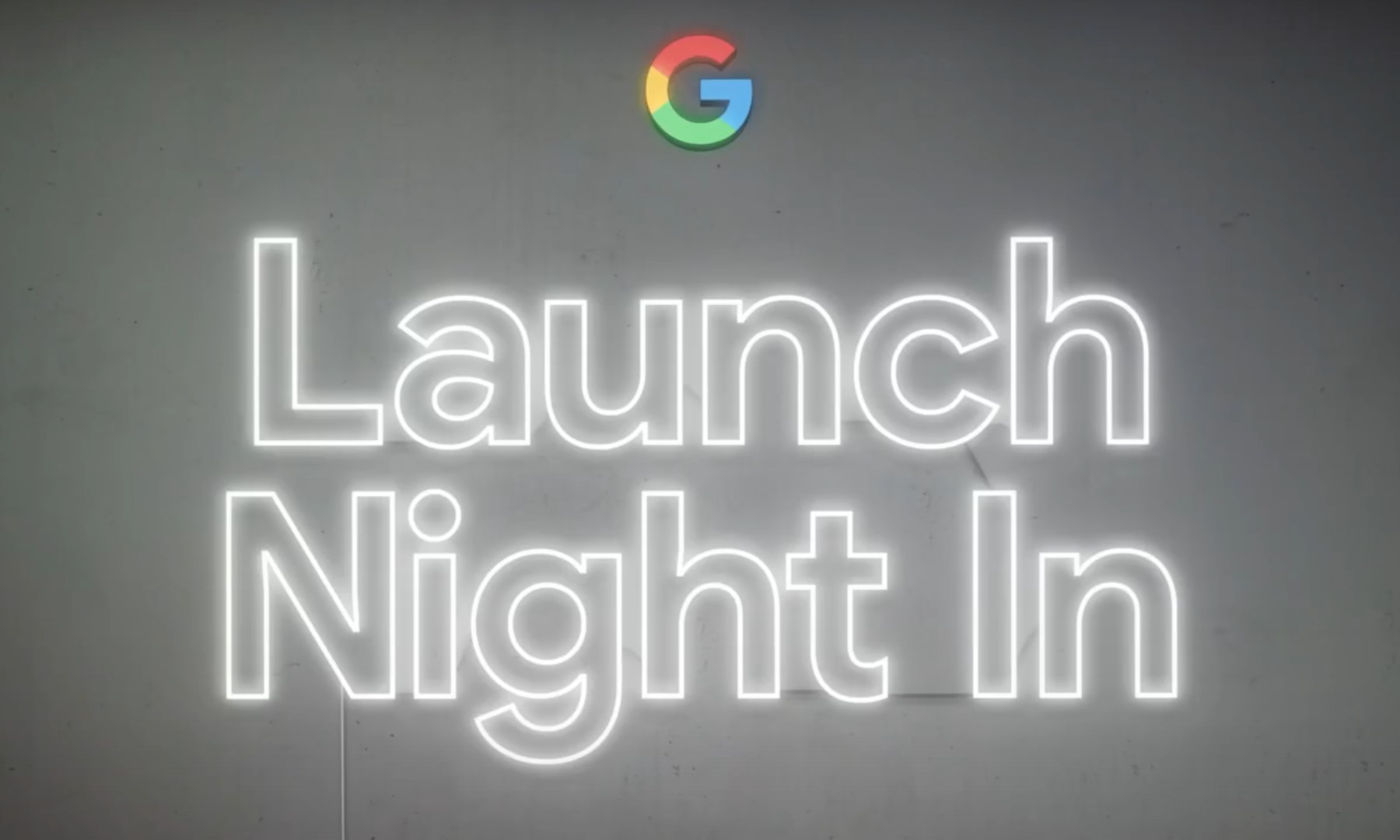 And so the time has arrived for Google to launch its Autumn selection of hardware and software. Along with the expected Pixel phones comes the Nest Audio, new  Chromecast and Google TV. All new releases were announced during Google’s speedy 30-minute Launch Night In event. Read on to find out how excited you should really be!

Google’s rebranding of Google Play Movies & TV is now to be known as… drumroll please… Google TV! I’m not sure anyone saw that coming out of the left field. The service will allow for quick category browsing between a range of video streaming services such as YouTube, Disney+, Prime Video and Netflix. You can even create a watchlist across these services that can be accessed within Google TV – handy when you don’t want to curate lists for each individual provider.

Hand in hand with the Google TV rebrand comes the latest Chromecast, this time with a companion! The newest Chromecast will be delivered alongside a remote which features dedicated YouTube and Netflix buttons, along with a handy one for Google Assistant. The Chromecast will be available in pastel blue, pink and white – or sky, sunrise and snow – for £59.99. You can preorder now.

Google’s Nest range is expanding with the introduction of the Google Assistant driven Nest Audio. Designed to blend with most backgrounds, the device comes in several pastel colours, dubbed chalk, charcoal, sand, sky and sage, though only the former two options are currently available in the UK. The device has quite the impressive set of audio features, including a 75-mm mid-woofer and 19mm tweeter. There’s also the ability to physically change volume, turn off the microphone, and play/pause.

The announcement that everyone was waiting for – the introduction of the Pixel 5. The device is the latest flagship for Google’s mobile range, and it’s packing. The phone comes with a 6-inch OLED display, 8GB ram, 128GB storage, 4000mAh battery, the Snapdragon 765G chipset, rear-facing 12.2-megapixel camera with lenses enabling wide and ultra-wide shots, an 8-megapixel selfie camera. Oh! It also features wireless charging and reverse-wireless charging.

The Pixel 5 also features boosts to camera performance, including the ability to use Night Sight with Portrait Mode, as well as new stabilisation modes for video. You can grab the Pixel 5 for £599 in Just Black or Sorta Sage, and it releases on the 15th October.

Essentially a refreshed Pixel 4a 5G, this new device comes in as the budget offering (even though the Pixel 5 is almost half the price of other flagship competitors). It does pack quite a punch, though, in spite of its name.

There’s a bit of a wait to get it, though, as the device launches on the 19th of November. It retails at £499.

What did you think to Google’s announcements? Anything tickle your fancy? If so, you can let us know at hello@thedistance.co.uk