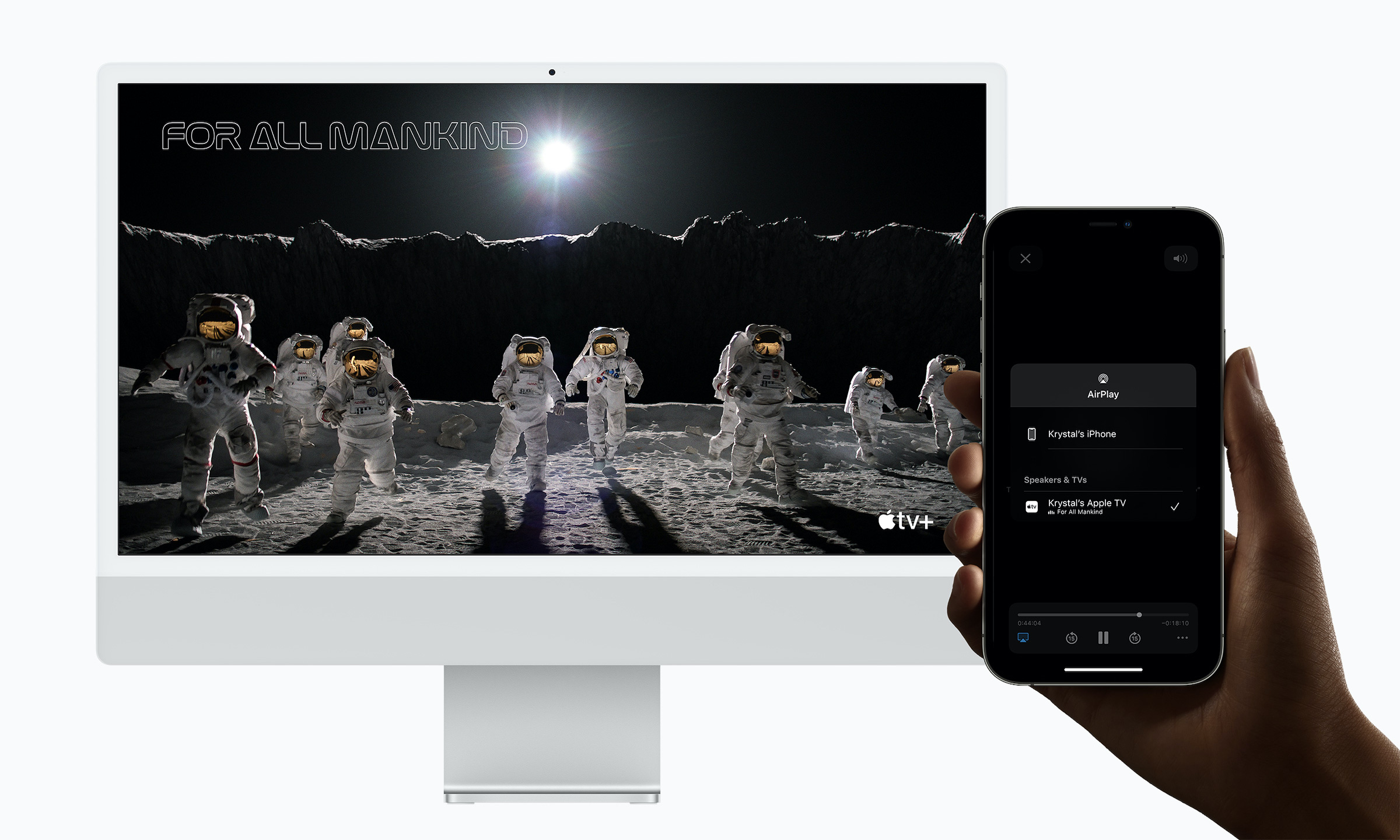 WWDC 2021 began yesterday, and surprisingly (and perhaps disappointingly) focused only on software. A number of hardware announcements had been expected, but Apple has remained very quiet about them. We’ll dive right into the biggest change that will be coming to the Apple ecosystem: iOS 15.

The annual release of a new mobile operating system comes as no surprise. This year, Apple has doubled down on staying connected, focusing, exploring and intelligence. One of the apps that has received the most love is FaceTime.

FaceTime will feature spatial audio, so when you view your Apple device, sound will be projected relative to the position of your friends on the screen. Portrait mode is another feature that will allow you to blur out your background – useful for any professional calls you may need to take. In a somewhat baffling turn of events, Android and Windows users will also be able to utilise FaceTime via the web. SharePlay is yet another new addition to the FaceTime family, allowing users to play music, films and tv episodes and share them with friends on the call.

Notifications will be getting a bit of a revamp too, with on-device intelligence helping to sort your outstanding list by priority. The new Focus mode will allow users to choose which apps or people they would still like to receive notifications from whilst they are focusing, meaning you can quieten the periphery.

Smart features have also been added, such as the ability for the camera to identify whether an image contains text. Users can then copy and paste this text if they so desire. Users can even use Spotlight to search for text within images.

AirPods are also getting a little attention with the iOS 15 update. They will be able to boost the volume of voices belonging to people around you whilst you may be in an otherwise loud environment. They are also joining Apple’s ‘Find My’ feature, which will be very useful for anyone who often misplaces their little white capsule.

The iOS 15 Public Beta is available in July, with the operating system being fully released in the Autumn.

iPad OS is also getting a few updates, though there isn’t anything too radical to report. The home screen widgets that have been a recent addition to iOS are making their way to iPad OS. A quick notes shortcut is being added that allows users to access notes by swiping up from the bottom right of the screen. Notes can also include tags and mentions. An interesting addition is the ability to build apps on Swift Playgrounds and add them to the App Store. There is also a new focus on translations across the operating system.

The new iPadOS follows the same timeframe as the iOS 15 Public Beta.

Apple has continuously invested in the fantastic health tracking opportunities that the Apple Watch affords. The key upgrade here is the inclusion of a respiratory rate tracker. This will measure the number of breaths a user takes per minute, and can analyse this within different settings or situations. In addition to this, the workout mode will now feature tai chi along with other new workout types.

As with iOS 15 and iPadOS, watchOS will be released in the Autumn. It will be available for public beta in July.

The latest macOS is taking its name from another location in California, this time Monterey. The refresh includes Universal Control, which will allow users to take control of multiple Apple devices (phones, iPads, iMacs) at the same time with only one mouse and keyboard. A feature that should have been available for a long time but is finally arriving is AirPlay. But iMacs already have AirPlay, I hear you cry! True, but in this case it will be possible to AirPlay to an iMac, in the same manner that you might for an Apple TV. Safari will also be getting a bit of a renovation too.

There were a few more announcements made, including TestFlight being brought to the Mac. Xcode Cloud was also announced. This will serve to make developers’ lives easier by allowing them to commit code which is built by Apple’s servers. This will leave them free to continue on to other tasks.

What did you think to the keynote? Do you feel Apple could have provided more information or innovation? Let us know at hello@thedistance.co.uk