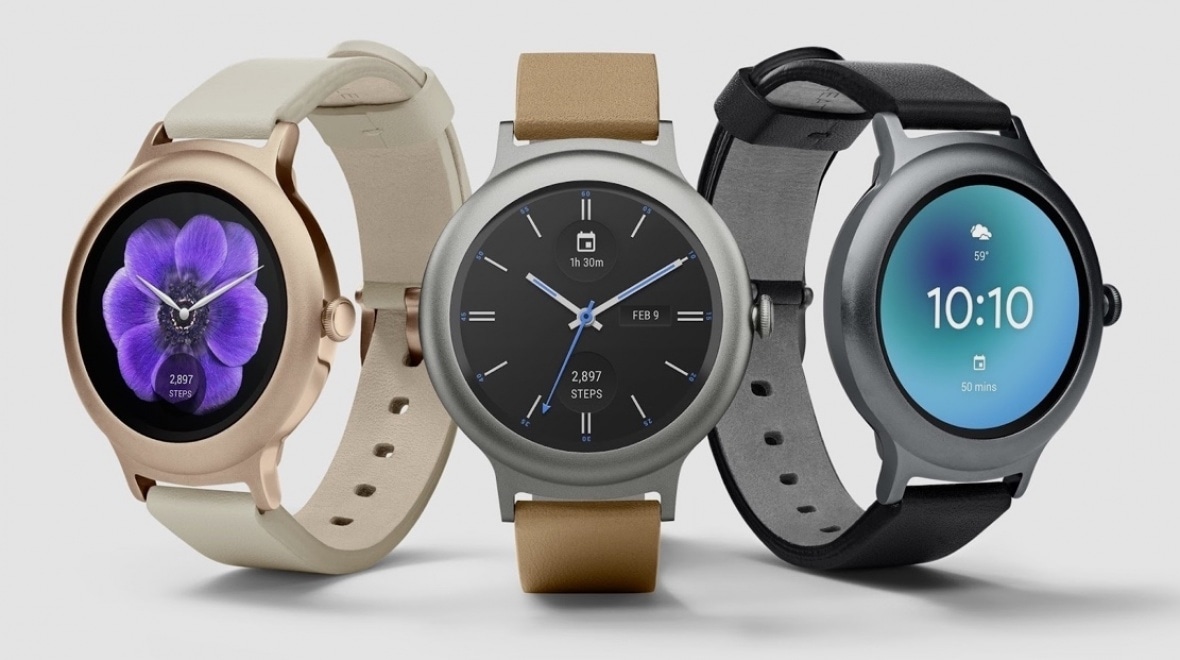 With the release of the Apple Watch Series 2 not long ago, and Samsung cranking up the power with the Gear S3, it comes as little surprise that Google want to muscle further in on the wearable tech market. The latest innovation to grace the company’s extensive catalogue is the Android Wear 2.0. A much-needed update, the second instalment of Google’s wearable operating system provides an array of new features, and will even complement Apple’s iPhone. Perhaps the best thing about the update is that it’s completely free, so long as the device is compatible.

The first two watches to be launched with Wear 2.0 are both designed by LG in collaboration with Google, namely the Watch Sport and the Watch Style. They will be released in the US on the 10th February at the price of $349 and $249 respectively (£280 and £199 converted). The UK release date is currently ambiguous, though is slated for the end of the month.

Of the two watches, the LG Watch Sport is the larger and more powerful variant. It boasts a screen size of 1.38 inches and a resolution of 480×480, while its 430mAh battery provides it with a higher capacity than its counterpart. A whopping 768MB of RAM keeps the Sport running smoothly, while it shares the same 4GB storage and 1.1GHz Qualcomm Snapdragon Wear 2100 processor with the Style.

Another key feature of the Watch Sport is its trio of buttons that work to make navigating the watch’s menus and apps much easier. Impressively, the Sport offers up several functions including a heart rate monitor, NFC, GPS and LTE connectivity. The ability to connect to the internet independently is a fantastic leap, not least because Wear 2.0 will feature standalone app support. It’s available in either dark blue or titanium.

The LG Style, while smaller than the Sport, is still an excellent choice for those not wanting all the whistles and bells that come with the bigger variant. Not requiring as much power means that the Style is 3.4mm thinner than the Sport, measuring at 10.8mm. It features a 240mAh battery, along with a 1.2-inch screen that possesses a resolution of 360×360. 412MB of RAM compliments the watch well, as does its standard 4GB of storage space.

Unfortunately, the Style doesn’t come with LTE connectivity, though it features Wi-Fi and Bluetooth. A single button allows for a smooth way to control the device, and it is available in silver, titanium and rose gold. Both the Style and the Sport are integrated with Google Assistant, and a new variety of watch faces.

While Wear 2.0 looks to bring new features forward, it also looks back and seeks to improve and build upon existing ones. Better fitness tracking, more customisation and refined, straightforward functionality are just a few things that Google has changed with this update. The LTE support is an added bonus, especially for those that occasionally forget to bring along their smartphones when they leave the house, or enjoy running without the added nuisance of carrying a mobile. It also gives developers more room to start considering apps that will compliment this new-found freedom. 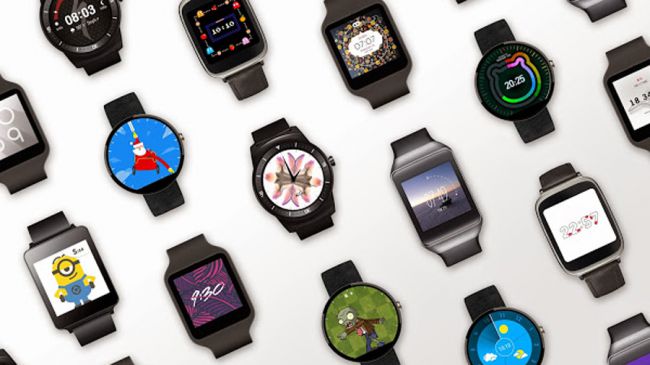 Managing to navigate menus and apps on a screen that’s smaller than two inches can be fiddly at best. Google has pulled out all the stops in making size not matter. The watch face acts as the home screen, offering fast access to the time as well as to notifications. A mere swipe will bring up the weather, notification, a calendar or even the ability to respond to a text message using only vocal instructions. Users can even add widgets to their watch face for quick and easy access to their favourite apps.

Another huge step forward for Google is the addition of Android Pay to Wear 2.0. Finally catching up to Apple Pay, Android Pay works the same way with Wear as it does on the Apple Watch. At the push of a button, the watch transforms into a contactless payment device.

Announced at I/O last year, Google Assistant has been spreading across Google devices and operating systems like wildfire, and Wear 2.0 is no exception. Augmented with voice recognition, the increasingly familiar phrase ‘Okay, Google’ can now be uttered by a user and be followed by an instruction. Not only is it a nifty feature, it also makes the process of playing music, accessing apps or browsing the web far easier.

Google Assistant doesn’t just rely work using voice recognition, however. It prompts smart replies whilst texting, after analysing a user’s messaging style, and improves hugely on handwriting recognition. It’s also more accurate than most expect it to be.

Arguably the most important alteration in Wear 2.0 is how it manages apps. No longer are they installed via an Android phone, they can be installed directly onto the watch, completely independently. The Play Store is now embedded into the operating system.

The Play Store can also be utilised on a computer to download the apps, removing the awkward task of accessing the store on a small screen. Wear 2.0 isn’t forced to feature the same apps that are featured on its corresponding smartphone, either, so users aren’t forced to have apps on their watch that they may not necessarily want.

With Android Wear becoming increasingly popular, more and more apps are being made available. While many do not compare to their tablet and smartphone counterparts in terms of features, Wear apps are largely streamlined for ease of use and efficiency. There’s even a handy ‘open on phone’ feature that comes part and parcel with every app, allowing users to quickly transfer their attention to their phone if addition functions are required.

Apps are now more interactive with one another, a huge boon when it comes to fitness. One app is now able to convey key data, such as calories consumed in a day, and measure that against an app that records calories burnt.

With its highly independent and phone-free usability, Wear 2.0 is a highly desirable new operating system for those who can access it. It’s compatible with any phone that runs Android 4.3 or above, and also those iPhones that are equipped with iOS 8.2 or above. It’s a good move by Google to allow for iOS compatibility. The only downside is that it doesn’t support iMessage.

All eligible watches will receive the Android Wear 2.0 update within the year, though some older watches will unfortunately not be eligible. A comprehensive list of watches that will be compatible with Wear 2.0 is as follows:

A further watch, the Pro Trek Smart Outdoor Watch by Casio, will run Android Wear 2.0 when it is released in April. Of course, the LG Watch Sport and Style featured previously will also run Wear 2.0 out of the box.

The watches that will not be receiving the update are:

Overall, Wear 2.0 looks like an exciting step in the right direction for Google, insofar as its wearable operating system technology is concerned. New features like the LTE connectivity are great, especially for users keen on utilising the fitness components of the device. Making the Wear 2.0 independent is a wise choice on Google’s part, and provides many more options for developers and users alike. It will be interesting to see how Google’s competitors will respond to this change in pace.

Is your app ready for Android Wear 2.0 or are you looking to get into wearables? If so give us a shout.