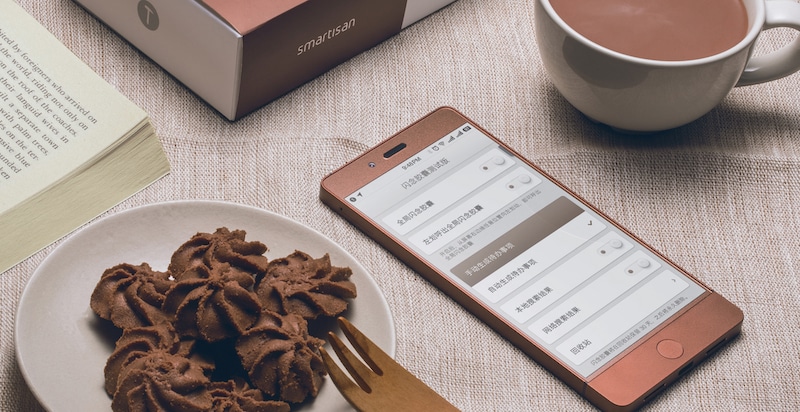 Google has recently launched the latest iteration of the Android operating system, and they’re sticking to the sweet snack theme by naming it ‘Oreo’ (which doesn’t really come as a surprise, they were hardly going to call it 8.0 Opal Fruits). Read on to find out more about what this update contains, but take note: so far it is only available for a select few Google devices. But if, as Google say, it’s “smarter, faster, more powerful and sweeter than ever,” it’ll surely be worth the wait.

Android 8.0 boasts even faster loading speeds, with Google boldly claiming that the boot speed has doubled when powering up (on the Pixel at least). It also reduces background activity in apps that are seldom used, diverting the power to more vital tasks. Google claims that users can be confident that the battery will remain strong and full of life with Oreo.

Oreo allows a user to do two things at the same time with its nifty new Picture-in- Picture feature. Two apps can be utilised simultaneously, so feel free to have a video conversation whilst browsing the web, or playing a game.

Oreo has an even more fluid and accessible interface than ever before, with notification dots that can be pressed for quick access. Android Instant Apps also allows a user to dive straight into an app from the browser without installation.

Another new addition to the new Android 8.0 is a fully redesigned emoji set. The library has not only been given a revamp, it also features over sixty more emoji than before.

Additional nifty features include notification snoozing (which allows a user to hide notifications for a period of time), deep colour (which allows for the rendering of rich visual content through the support of vibrant colours and subtle gradients), and adaptive icons. Google have made connecting to Wi-Fi even more autonomous too – users no longer need to leave Wi-Fi switched on, as the device will automatically turn on and connect to any familiar networks.

When is it ready?

Although Android 8.0 Oreo has technically been released, it is so far only available on the following devices:

While this is good news for anyone with one of the above, it does mean that other Android users will have to wait until the manufacturer and carrier of their phone or tablet is ready to release the OS themselves.

The good news is that some manufacturers their carrier partners should have Android 8.0 Oreo ready within the next three months. The bad news is that some may have to wait for half a year or more. LG, Sony and Motorola are likely to be amongst the first to release the update, while HTC and Samsung will be later. As for Huawei, it’s difficult to tell.

If you want to learn more about this new Android update, or if you’d like to ask any questions in general, email us at hello@thedistance.co.uk – we’d love to hear from you!