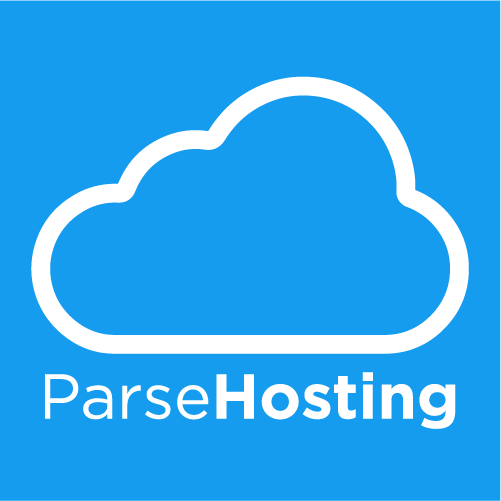 Today Facebook sadly announced that it is shutting down Parse(.com), a mobile optimised CMS and Analytics tool – similar to our The Core product.

Like us, many thousands of mobile developers and iOS and Android apps rely on the Parse backend system to support our apps with cloud based data storage, PUSH notifications and analytics.

Therefore to support the industry we are going to be offering hosting for recently published open source Parse Server.

We have carried out a comparison of the features (and incompatibilities) here:

Plans etc are to follow, so in the mean time please email your interest via parse@thedistance.co.uk. Our current intentions are the following:

Our new website Parse Hosting will be launched next week: http://parsehosting.net.

We will look to add additional CMS and PUSH services to the platform to add extra value to the hosting offering.

The Distance are experts at Parse and already prepared to help migrate your App. We look forward to continuing the great work and infrastructure that we have all been used to.