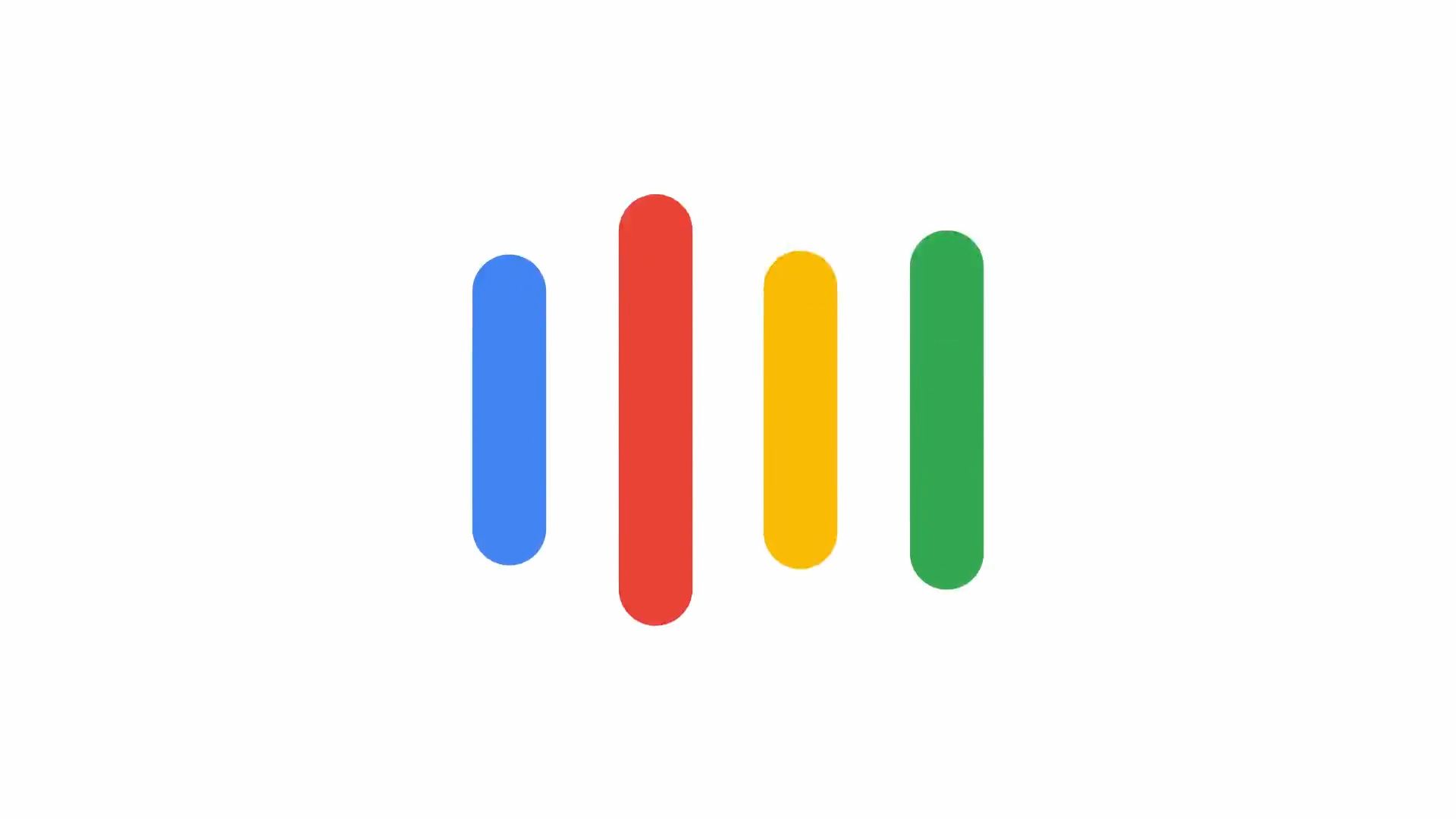 While iOS users across the pond have had access to Google Assistant for a while, the virtual assistant has now made its way to iPhones in the UK. But how is it different from Siri, and is Google Assistant a better virtual helper for iPhone and iPad users? 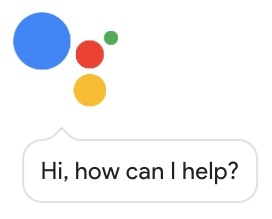 Since it was announced in mid-2016, Google Assistant has made a large impact on a variety of Google products. It initially appeared as the voice and brain of Google Home, as well as being a part of Allo, the tech giant’s messaging app. Since then, it has appeared on the Google Pixel, as well as across other Android devices.

The virtual assistant is able to perform a variety of tasks, ranging from searching the internet to setting alarms. Google have even opened the gates to third-party developers, allowing them to run Google Assistant on a range of appliances, devices and even cars.

After Google Assistant’s successful conquest of Android devices over the past year, the logical next step was moving over to iOS. This move brought the virtual assistant directly into competition with Siri, but it isn’t strictly a fair fight.

While Apple might have allowed Google Assistant to at least enter the playing field, it’s clear that the app must abide by some rules. Siri, on the other hand, is on home turf; its functions and capabilities are available in their entirety, while Google Assistant lacks the full array of abilities that it wields on Android. 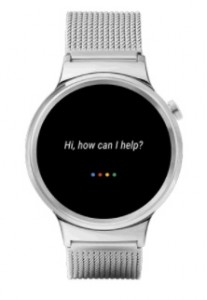 One of Siri’s main advantages over Google Assistant on iOS is that Siri can be easily accessed by using the home button. It’s not possible to activate the Google contender this way, and it must instead be accessed by clicking on the app itself.

Google Assistant also cannot be asked to send emails or text messages on iOS, though it can on Android. Another power that has been stripped away is the Assistant’s ability to call contacts. Siri, of course, can do all of these things. Siri can also be asked to turn wifi on and off, adjust brightness and more.

Key features that Google Assistant still possesses include being able to search on the internet for information, as well as being able to control Smart Home devices. While Siri can also control these devices, it’s definitely a plus that it is no longer the only virtual assistant on iOS capable of doing so.

Siri struggles somewhat with actually listening, and it often mistakes verbal requests and interprets them as something completely different to what was asked. Google Assistant, however, is noticeably more receptive to voice commands.

Unfortunately for Google Assistant, it simply cannot stand against Siri on iOS. It’s drastically reduced functionality is reason enough to avoid using it, and the ease of access for Siri makes Apple’s virtual assistant the logical choice for any iPhone or iPad users. If Google Assistant ever manages to wield the power it does on Android but on iOS, then Siri will have a tough competitor. Until that time, though Siri stands triumphant. 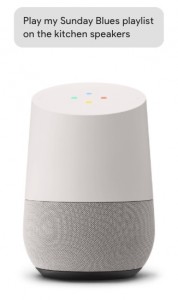 Google Assistant appearing on iOS isn’t the only recent news that has shown both of the tech giants collaborating with one-another, though they could hardly be classed as friends. Last month, Bernstein claimed that Google was remaining the default search engine on iOS devices (for the modest fee of $3 billion). Of course, it’s deals like this that benefit both parties – Apple users make up almost half of Google’s mobile search revenue, and Google are paying Apple for this privilege.

But aside from a few small instances like these, Apple is keen to keep as exclusive as possible, and Google is becoming ever more self-sufficient. One thing is for certain, however, and that is that healthy competition between the two companies will lead to further leaps and bounds in technology and innovation. And with software developer kits like Flutter, devs can have the best of both worlds, bringing great apps directly to users on both platforms with ease.
Do you use Siri or Google Assistant regularly, or do you think virtual assistants are a gimmick and not worth the time and money invested in them? We’d love to hear your thoughts! You can contact us at hello@thedistance.co.uk