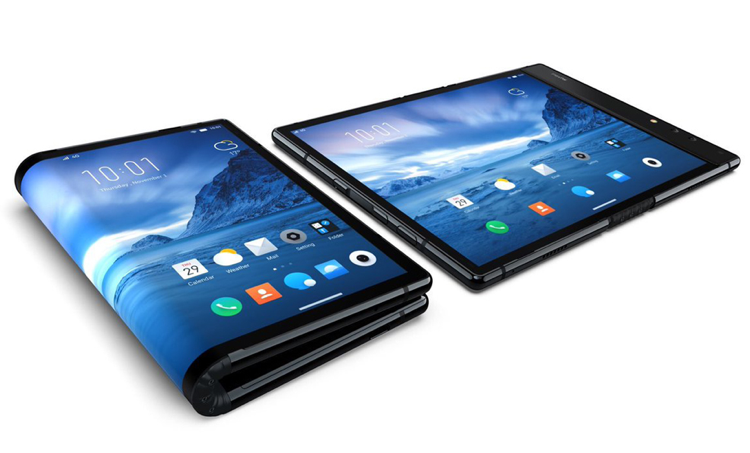 Samsung’s recent announcement of their folding Galaxy X smartphone, followed the launch of the FlexPai by Royole Corp. There are rumours of similar devices from Apple, Motorola, Huawei and LG launching in 2019, many app owners are getting twitchy about how these devices will impact their apps and websites.

The main goal for the manufacturers, judging by all the recent announcements, patent applications and design concepts, seems to be to design devices which offer a smaller, more convenient form factor but with the benefit of large screen real estate. The demand for bigger pocket-sized devices has been clear, as all device manufacturers now offer oversized pocket-bulging devices.

With the introduction of devices which unfold to support such demands, usage patterns will change, and users and app owners will find new ways to take advantage of the technology advances.

What are the opportunities?

App owners should reach out to their developers or specialist app agencies who will be best prepared to offer advice and guidance on how they can prepare their apps and websites and plan for how they can be tailored to take full advantage of this technological evolution.