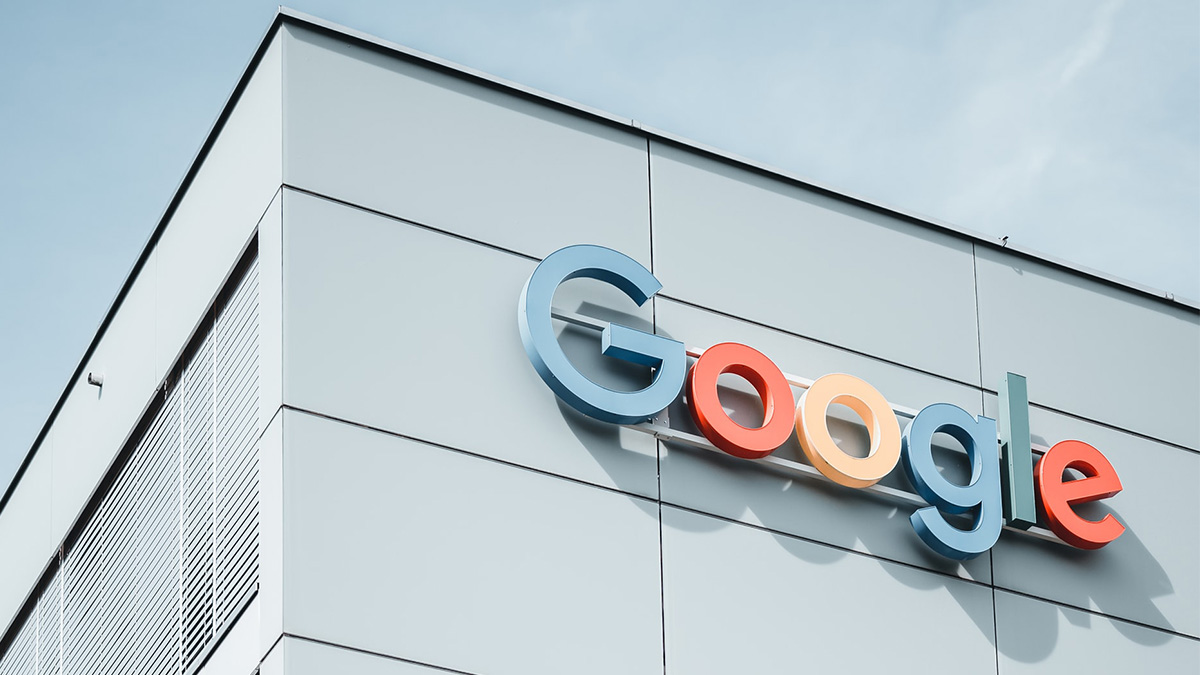 Google’s annual developer conference, I/O, took place on the 11th and 12th of May at Google HQ in Mountain View, California. Focusing on what we can expect from the year ahead, the event highlights the updates, releases and game-changing industry developments the tech giant currently has in the pipeline.

While the conference mainly focuses on the upcoming 12 months, I/O always gives us an insight into how Google’s long-term strategy is playing out. So, without further ado, here’s a comprehensive round-up of our key takeaways from I/O 2022.

Historically, I/O has been a software-centred event. Google occasionally drops a few hardware announcements to excite the fans, but they’re usually secondary to software developments. Not this year.

At I/O 2022, hardware was centre stage, with a raft of new Pixel products on show. They included:

The latest in Google’s range of A-series phones, the Pixel 6A will go on sale towards the end of July, though supply chain issues may make it difficult to get hold of straight away. A mid-range alternative to the Pixel 6, it’s pretty similar to its more expensive bigger brother, but features fewer camera sensors and a smaller battery. Still, it looks fantastic and offers excellent performance at a reduced price.

We would understand if you didn’t know Google has never released a Google-branded smartwatch. It definitely seems like something they would have tried their hand at. Perhaps Alphabet’s ownership of FitBit was deemed sufficient. Not any more. The arrival of the Pixel Watch is an indication that Google intends to go toe-to-toe with Apple in the battle for the wearables market and isn’t content to offer a watch-based OS without manufacturing the hardware to back it up. Our MD is super excited about this one as he hasn’t had an Android watch since the first Huawei!

Pixel Tablet – Perhaps the biggest surprise of I/O (hardware-wise) was the announcement that Google is about to release a Pixel Tablet. Details are scarce about Google’s return to Pixel tablets (their last effort, the Pixel C, wasn’t particularly well received) but we do know that it will run on a Tensor chip, sit at the upper end of the tablet price range and hit the shelves/online stores in 2023.

Welcome to the Multisearch

By now, it should be clear that Google Search is the company’s most valuable product. While these flashy, new devices are pretty exciting, Google Search does the grunt work, silently whirring away in the background, connecting the world as we know it. So when Google announces new Search features, you sit up and take notice.

This year it was the turn of Multisearch (multi is 100% the tech prefix of choice at the moment). This feature allows you to search for things using a combination of text and images. Can’t find the words you need to describe something? Search with an image. Standing in front of the perfect shirt but want it in a different colour? Snap it and add the colour you want in text search.

While this is all pretty neat for the user, imagine what it’s doing for Google’s AI and Machine Learning projects. This will provide the company with more visual data than ever before, giving its AI far more to draw on. Will Multisearch do the same for visual design as Google Search did for the way we use language? KeyImages, anyone?

There were a few (uninspiring) Android 13 updates

I/O wasn’t a great event for anyone desperate for news on Android 13 developments. A lot of the information Google gave us concerned digital security. However, there were a few noteworthy announcements that warrant a mention.

For instance, Google will introduce end-to-end encryption for group texts, your apps can now be set to run in different languages, and support for Matter smart home functions is to be improved.

The return of Google Wallet

On the surface, Google Wallet sounds like Google Pay Mk II. Which makes sense, as Google Pay actually replaced the first version of Google Wallet. But dig a little deeper, and Google’s decision to replace Pay with Wallet as Android users’ default payment system/currency holder is more than just a rebranding.

In the near future, Google hopes to add features that allow Google Wallet to do everything a traditional wallet does. Specifically, hold all your IDs. That means Google is working on adding driving licences, student IDs and a whole host of other cards. We imagine there’s some serious security work to be done before this is feasible, but who knows what Google has up its sleeve. Only time will tell whether this is one of those pie-in-the-sky Google announcements or closer to reality than we think.

Giving you a more Immersive View of the world

Google Maps is one of the company’s most impressive achievements and, when you think about it, probably the most remarkable mapping project in history. Yet Google shows no sign of slowing up or resting on its laurels. Enter Immersive View.

Immersive View is part Street View, part computer-generated 3D world. Currently, it allows you to explore a 3D rendering of a select few cities and even enter surprisingly faithful recreations of the interiors of some buildings. The technology works off of a combination of AI and user photos. What you see isn’t necessarily 100% accurate, as a significant proportion of the model is generated by algorithms, but it’s still mighty close.

Tired of the phrase “OK, Google?” This next one is for you. The Look and Talk feature is currently only available on the Nest Hub Max, but we expect Google to include it as standard on more and more devices in the future. It aims to ensure interaction with Google’s Voice Assistant is more natural and conversational by making the “OK, Google” wake command redundant.

Instead, the Nest Hub Max will use its in-built cameras to determine how far away the user is and what direction they’re looking. This allows the device to recognise when users are asking it questions and when they are expecting a response. While this may seem like a relatively small step, it demonstrates the company’s commitment to integrating Google tech into our everyday lives in increasingly seamless ways.

We don’t think anyone would call Google Glass – the business’ 2013 foray into the Smart Glasses market – a resounding success. Though the glasses were available commercially, they never really took off. Maybe it was the massive price tag. Maybe they were just ahead of their time. Since then, all has been quiet on the Google Smart Glasses front. Until now.

Towards the end of the I/O event, Google revealed a new set of smart glasses that differed dramatically from any other models we’ve seen previously. For one, they looked like regular glasses. No hi-tech, sci-fi inspired aesthetic – you wouldn’t necessarily know there’s anything smart about them. Second, they focused on AR language translation. That’s right, the glasses translate foreign languages in real-time and use augmented reality to display the translated text.

The implications of such technology are enormous. We may be looking at the predecessor to the Babel Fish from the Hitchhiker’s Guide to the Galaxy. But, before we all get too excited, there are zero details as to when, or even if, the glasses will ever be available. Google isn’t afraid to tease its audience with visions of a future that it’s far from realising or may never materialise.

That’s our big round-up for I/O 2022. Though we’re pretty sure we’ve tackled all the big news, there are a few things we haven’t been able to cover. There were announcements about Pixel Buds Pro, new languages in Google Translate and a TL;DR summary feature for Google Docs and Meets, but we’ve dropped those in an attempt to dive a little deeper on those things we think most interest our readers.