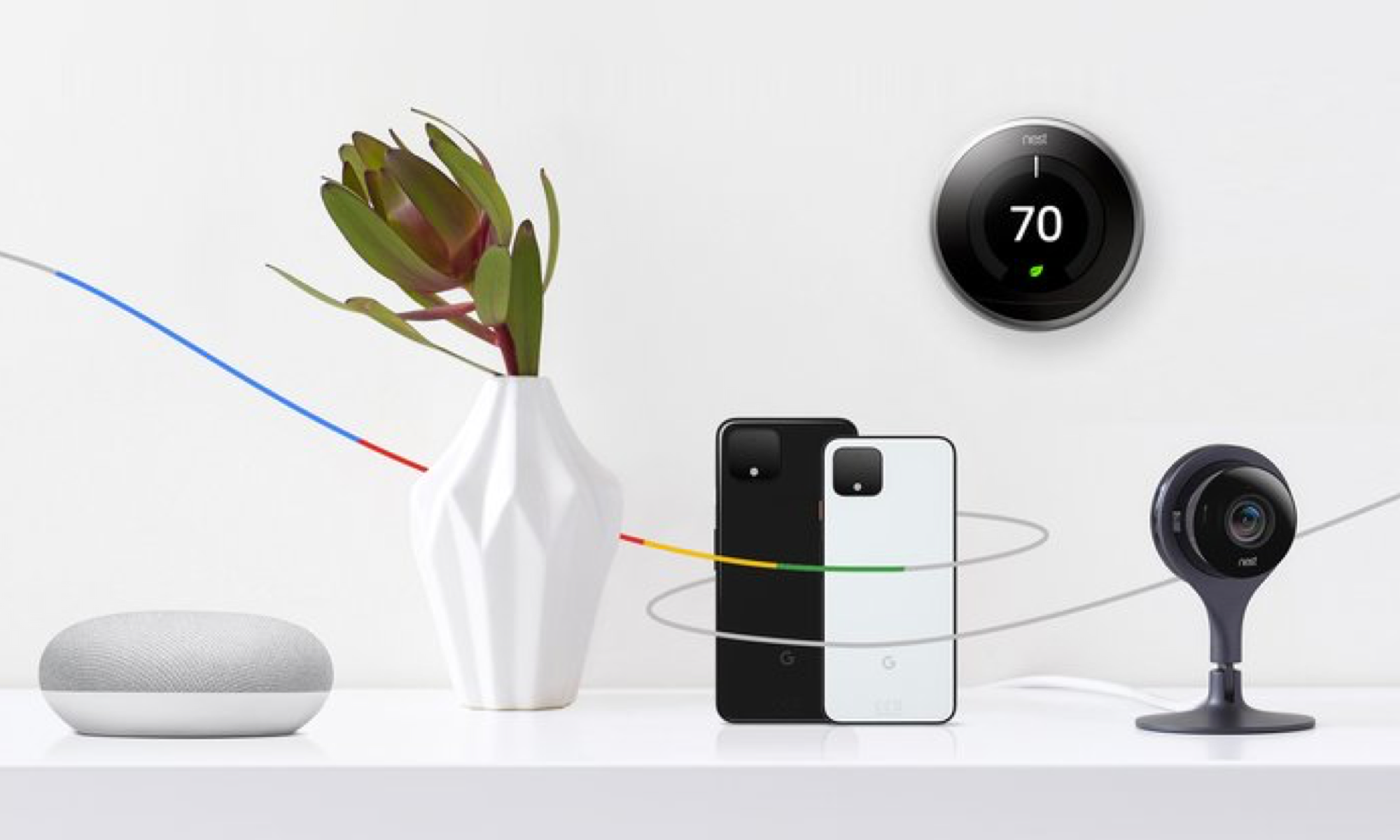 Google’s annual hardware event took place a few days ago, bringing with it an assortment of nifty new releases. From redesigned Pixel Buds to the long-awaited Pixel 4, there is plenty for Google fans to get exited about.

Google’s answer to Apple’s AirPods, the original Pixel Buds were not quite the competitor that Android fans wanted. After having returned to the drawing board, Google unveiled the newest iteration of Pixel Buds. Some fundamental changes have taken place, perhaps with the most noticeable being the omission of the connecting wire between the two buds.

The Pixel Buds have been designed to allow a degree of external sound to be heard by the wearer, so as not to shut out the outside world completely. As a result, they are not truly noise cancelling, but work more harmoniously with any ambient sounds.

Just like AirPods, the Pixel Buds come with a wireless charging case. It’s a similar size to the AirPod charging case, though is slightly larger. It can be charged wirelessly or with USB-C. The buds themselves have five hours of battery life, so they will only need returning to their case occasionally.

The Pixel Buds will be released in Spring 2020, and will cost $179. The UK price has yet to be announced, but will more than likely be a similar figure. 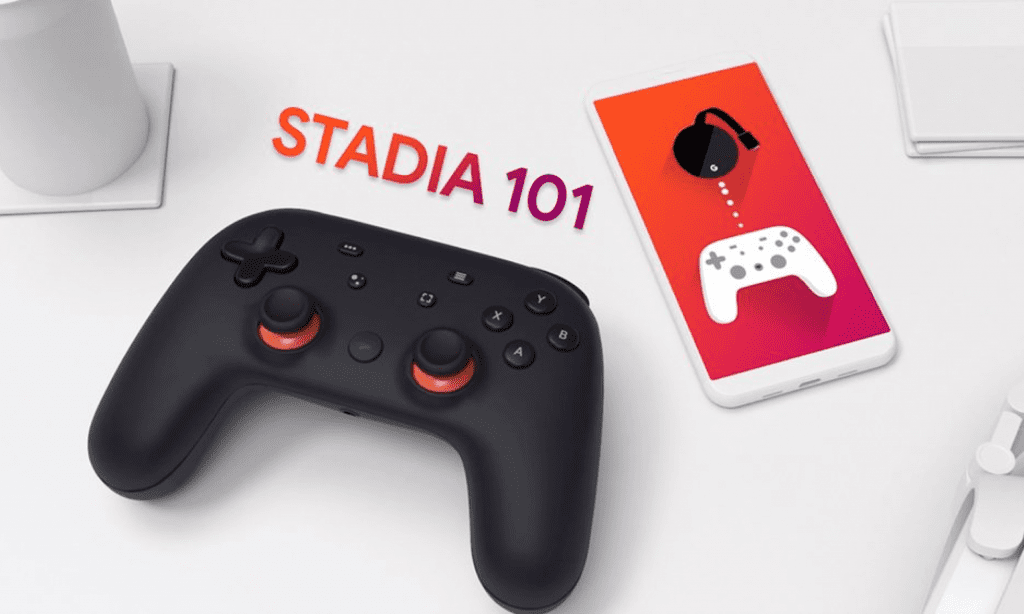 Google’s cloud video game streaming service will be launching on the 19th November. The platform will be available on any device that can run a Google Chrome browser, such as a TV (with a Chromecast Ultra), tablet, laptop, desktop and smartphones. It can support a range of internet speeds, and will adjust resolution based upon this (i.e. 35Mbps will yield the best experience, offering 4K HDR, 60fps and 5.1 Surround. 10Mbps is the recommended minimum, and will provide 720p, 60fps with stereo sound.

Upon release, a range of games will be available, new and old, ranging from the agriculture lover’s Farming Simulator 19 (I know you’re out there), to large scale RPG Assassin’s Creed Odyssey. 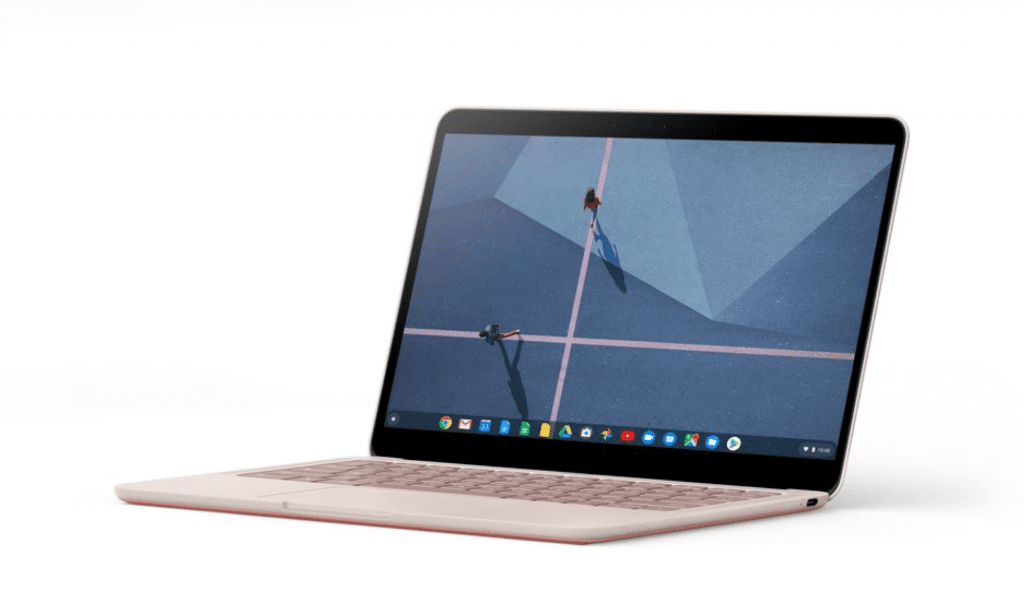 The Pixelbook Go was unveiled – a classy laptop running Chrome OS. Boasting a 13.3inch display, 12 hours of battery life and up to 16GB of ram and 256GB storage, it’ll be a handy device to have on hand. It responds to ‘Hey Google’ due to far-field microphones, and has ‘Hush Keys’ for a quieter typing experience.

With its long battery life and light magnesium body, it’s a great device for users that range far from their charger for extended periods of time.

The UK price is not available, but pre-orders will open in January 2020. Prices start at $649 in the US and can be pre-ordered immediately. 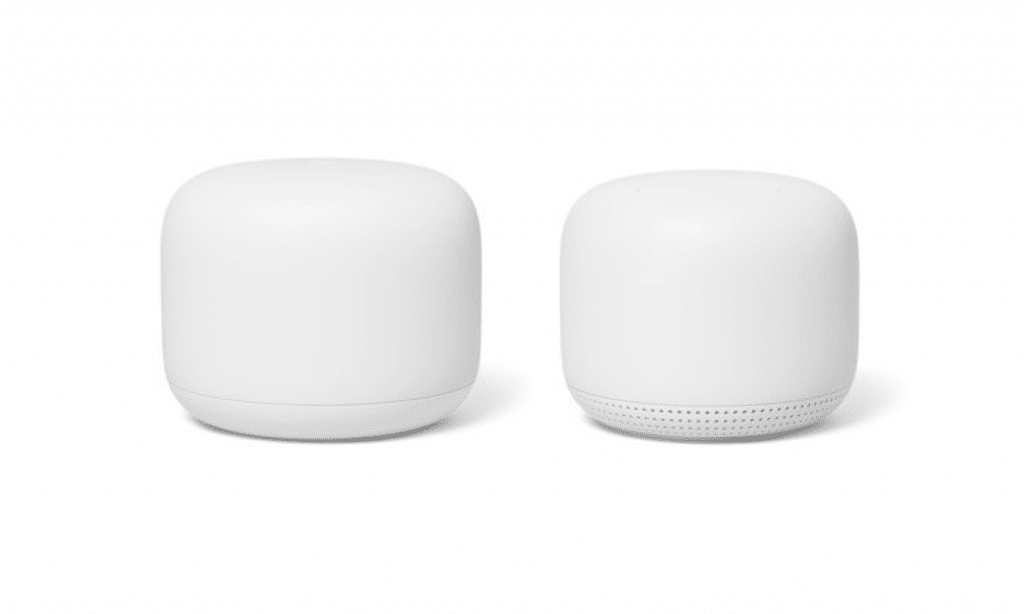 Google has fully adopted the ‘Nest’ brand across its smart home-related hardware. From the modest Nest Mini to the smart Nest Wifi, their new entries are exciting pieces of tech that will seamlessly fit into most homes.

The Nest Wifi is a hybrid of Google Home along with Google Wifi. Google Wifi comprises a router and a point – both devices contain a microphone and speakers. Together, Google claim that they provide 3,800 square feet of wifi coverage. A pack that comprises a router and a point will cost £239, while they cost £149 and £129 respectively. Nest Wifi will be released on the 4th November.

The Google Home Mini has undergone a transformation, and is now the Nest Mini. The little smart speaker now features machine learning, so responses will become faster over time. It also has the capacity to work more accurately in noisy rooms, while in turn offering twice as much bass as its predecessor. Another nifty addition is the ability to wall mount it without the need for adaptors. The Nest Home Mini is available for £49 and will enter the market on the 22nd October. 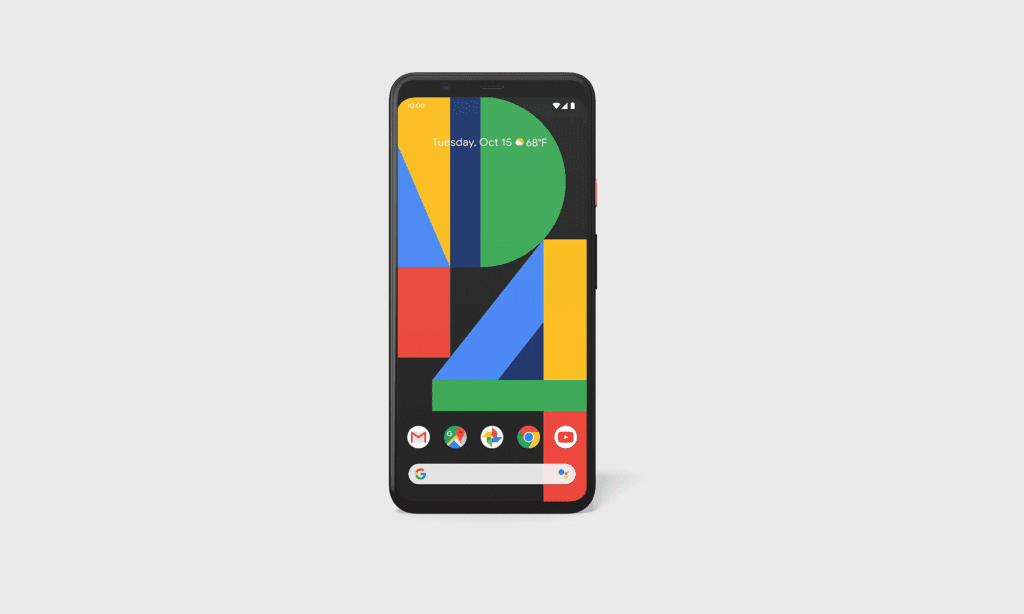 And it’s now time to address the announcement that everyone was waiting for – the arrival of the Pixel 4. Google’s flagship device will be available in a standard form or as a larger alternative, the XL. The Pixel 4 XL boasts a 6.3inch display, while it’s smaller sibling sits at 5.7inches. Google claim that the Pixel 4’s 2,800mAh battery will ensure it is usable all day long, but it is slightly smaller than the Pixel 3’s 2,915mAh battery. Both devices utilise the Snapdragon 855 and have had a boost to RAM since the Pixel 3.

Google, like Apple with the iPhone 11 Pro, have put a lot of effort into enhancing the camera. Photos taken are improved with an array of software enhancing abilities, and users will be given the treat of being able to utilise Live HDR+ previews and a Night Sight mode with the ability to handle capturing the night sky. The rear cameras comprise a 16-megapixel telephoto lens and a 12.2-megapixel lens, while the front facing camera is 8-megapixels.