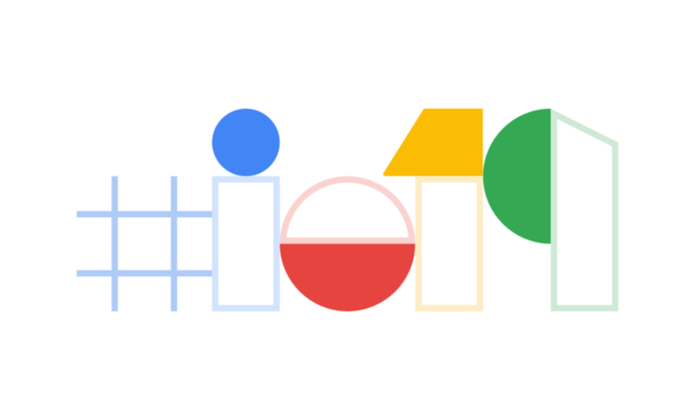 Straight from Shoreline Amphitheatre, Google I/O has presented a range of new devices and software that will bring excitement to many. From Android Q to the Pixel 3A, there is plenty to digest, so let’s take a walk by some of the major announcements.

There are plenty of new features on offer in the third beta version of Android Q. There is further good news, too: the third beta will be available on 21 devices. Until now, Android Q has been restricted to the Pixel range, so this is not an insignificant increase in device compatibility.

Some key new features that were announced during the event include dark mode support (which everyone goes crazy for these days), native 5G support, native foldable device support, and much more.

Google are trying to make everyone’s lives a little easier. Smart suggestions helps with this, as it offers app actions based on the messages that have been sent. For example, if a user suggested meeting a friend at a specific address, Google Maps will be presented. Smart Reply is also spreading even further than before, and will be available in non-Google apps.

Since it was announced as a supported language for Android two years ago, Kotlin has swiftly risen in popularity throughout the developer community. More than half of all Android developers now use Kotlin professionally.

Google announced last week that they are harnessing the popularity for the language by bringing new Jetpack features to Kotlin first. The tech giant has committed to investing even more time and resources into making Kotlin the programming language of choice.

Jetpack itself continues to grow rapidly. 6 new libraries have alpha releases. One of the most exciting and useful creations is Jetpack Compose, a toolkit that has been created to simplify UI development. While it is in pre-alpha presently, many Android devs will be watching its progression with great interest.

Google Pixel 3a and 3a XL

While the Pixel 3a and 3a XL both boast the same camera as the main Pixel 3 line, the devices are really stripped back and cheaper versions of their more advanced siblings. Entering the arena at £399 and £469 respectively, it’s hard to not see the appeal of the low price point.

The first product to arrive following the Google and Nest co-branding is the Google Nest Hub Max. In essence, it’s a larger version of the existing Google Home Hub, boasting a 10inch screen rather than 7inch.

It’s front facing camera intelligently detects who is walking near the device, and brings up information relevant to that individual. By the same token, the Nest Hub Max can also identify whether the person passing by is unrecognised, and will notify the primary user if they are not at home. Pretty nifty!

The smart home device will be arriving on physical and digital shelves this summer, coming in at a price of £219.

That’s a Wrap Up

Aside from the major announcements outlined above and in the main keynote, there has been little in the way of additional surprises from Google this year. Nevertheless, it will be exciting to find out how Google overcome the Q dessert name conundrum in the coming months!

The next major event on the calendar is Apple’s upcoming WWDC 2019 event. Watch this space for a low down of the highlights, we can’t wait.